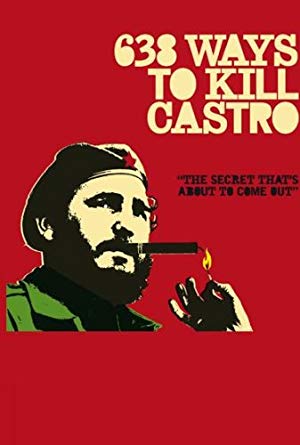 From one of Cuba's foremost film-makers, a black comedy about institutionalised bureaucracy at its most absurd as we follow an insane paper trail of death.

The tale of three young boys, who all aspire to dance in the National ballet of Cuba. A film which shows the true importance given to dance in Cuba

Fidel described this film as ‘one of the most dramatic I’ve ever seen’; a tribute to the heroism of the combatants at the August 1983 siege of Kangamba in Angola, the film has been shown to great acclaim on Cuban TV.

Learn about the Cuban health service as US students go there to study to become doctors. Factual, but moving and personal with everyone speaking from the heart about life in Cuba and their medical services.

Cine Cuba is a regular film club in 2020 and organised by members of the Cuba Solidarity Campaign, showing films from or about Cuba. It aims to show films which provide an insight into the Cuban Revolution and the society, politics, history and culture of Cuba. Where possible we invite guest speakers with a special interest in the films topic. We hope that viewers will stay at the end of the film and participate in the relaxed post-film discussion.

Entry is free but donations are invited to cover any costs.