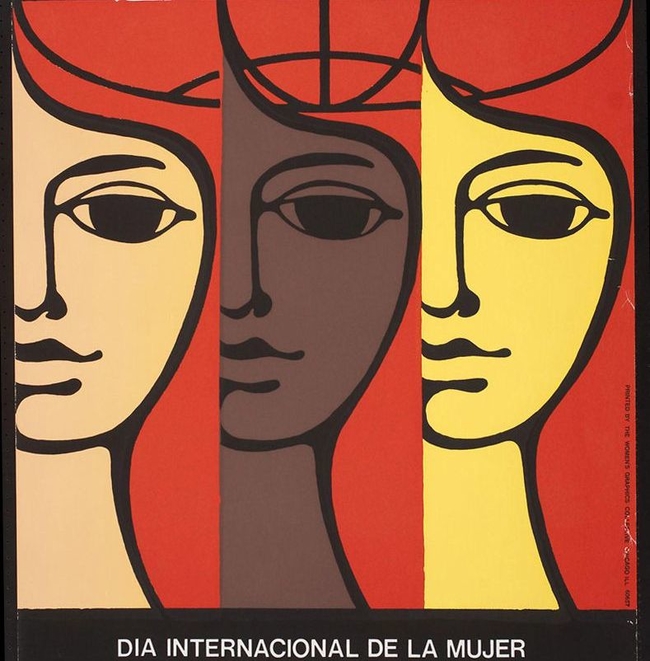 CineCuba – Documentaries and feature films from and about Cuba screened upstairs at The Calthorpe Arms, central London. Last Monday of the month. Free entry, donations welcome.

Monday 29 June, 7.30pm: ‘Viva’ (2016) Dir. Paddy Breathnach. The film centres on a young Cuban who dreams of being a drag artist. Not only does he have the other drag queens to contend with but his father, macho and alcoholic, demands he give up his calling. A splendid portrayal of father-son tensions; a challenging film, not for the fainthearted.

The director, who will join us, describes the film as “about commodities, ecology, and prospects for sustainable development in Cuba, made in collaboration with a Cuban NGO. Intended as a contribution to debate about commodity history and climate change both in Cuba and globally”.

Monday 28 September, 7.30pm: ‘Herencia’ (Inheritance) (2019) Dir. Ana Hurtado. “Africa is not just an influence on Cuba, it is a presence in Cuba”. All the elements of African cultures and the extent to which the very fabric of the country owes its existence to those of African descent are examined in this sensitive documentary with a great soundtrack.