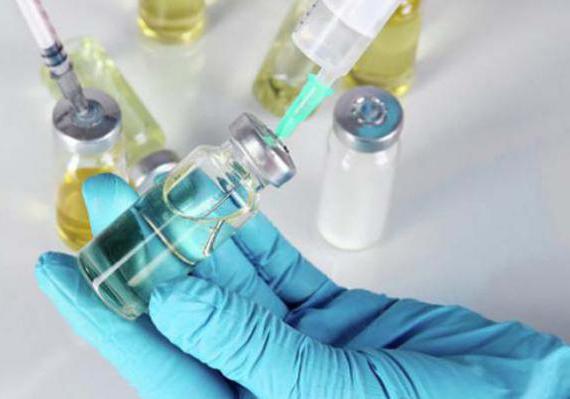 A Cuban medication to treat chronic hepatitis B, HeberNasvac, created by scientists at the Genetic Engineering and Biotechnology Center (CIGB), is currently undergoing clinical trials in collaboration with the French company Abivax.

The product has been undergoing safety and efficacy tests for several years, stated a CIGB specialist.

According to Iris Lugo Carro, the clinical trials being carried out by Cuban scientists and Abivax - involving 230 patients from eight Asian countries, and the participation of 50 clinical centers - are being realised under regulation ABX 203.

To date, the study has been approved by the regulatory authorities of Australia, New Zealand, Singapore, South Korea, Taiwan, Hong Kong, the Philippines and Thailand.

The trials were designed by high-level sector experts contracted by Abivax, in collaboration with Cuban scientists.

Satisfactory progress is being made in the investigation being carried out in this region of the world, where Hepatitis Bprevalence ishighest.

The chronic liver disease, caused by the hepatitis B (HBV) virus, is one of the principal causes of liver cancer, cirrhosis of the liver and other illnesses such as ascites, esophageal varices, splenomegaly, all with high mortality rates.

HBV causes almost one million deaths every year, according to statistics from the World Health Organisation (WHO).

HeberNasvac contains the surface and nucleocapsid antigen of the hepatitis B virus, two recombinant proteins manufactured by CIGB.

The therapeutic treatment is either injected or administered nasally, causes fewer adverse reactions and is a more effective antiviral remedy than existing treatments.

A second study is underway in Cuba with the participation of the Ministry of Public Health, in order to optimise the virus treatment plan and find new ways to administer the product.

Involved in this study are 13 clinics across the entire country, which will benefit 160 Cuban patients. The investigation is currently in the recruitment stage, to find suitable patients suffering from the virus to participate.

The CIGB anticipates that HeberNasvac could be made available in Cuba in 2016, after it secures approval from the health register granted by the State Control of Medicines, Equipment and Medical Devices Center.

The HeberNasvac therapeutic medication is supported by patents granted in the most demanding markets.

CIGB scientists, in collaboration with the University of Ehime, Japan; the Bangladesh Liver Foundation and Liver Research Society; the Pasteur Institute in France; the Venezuelan Institute of Scientific Research and the University of Hannover in Germany, have published more than 20 scientific works relating to the product.

In Cuba, workers responsible for the development of the medication have repeatedly won the Annual Prize awarded by the Academy of Sciences. (PL)