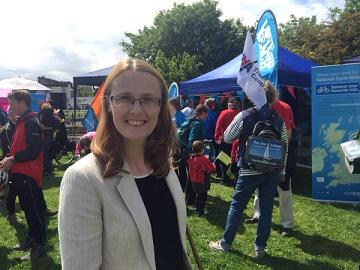 Parliamentarians have come together to reconvene a new All-Party Parliamentary Group (APPG) on Cuba .

At the first meeting the Cuban Ambassador Teresita Vicente gave a brief update on the latest developments and welcomed the re-establishment of the APPG.

The group plans to foster relations with its counterparts in Cuba and help promote UK-Cuba cooperation and understanding, including the encouragement of British investment in Cuba.

With the influx of newly-elected MPs, the group is now over 80 strong and will hold regular briefing meetings to raise awareness and understanding of the developments within Cuba and in particular its relationship with the United States.