Based on an article from the Granma | Tuesday, 10 November 2015 | Click here for original article 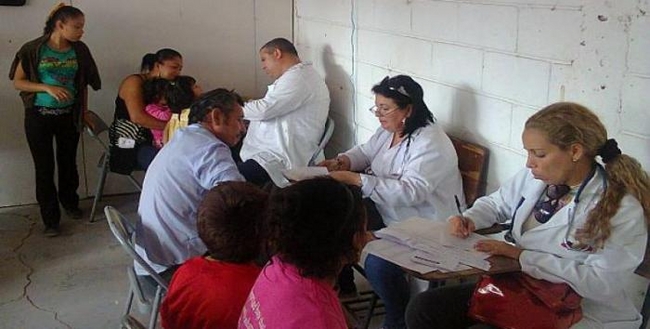 TEGUCIGALPA.—The Cuban medical brigade in Honduras has benefited millions of Hondurans, with over 29 million medical appointments carried out, mainly from rural areas, since arriving in the country in 1998 to help victims of Hurricane Mitch.

The head of the Cuban team, Orlando Álvarez, told La Prensa that the doctors provide quality services to those most in need.

Álvarez recalled that the Caribbean professionals arrived in Honduras 17 years ago to assist the victims of Hurricane Mitch. Subsequently, the governments of both countries signed an agreement to extend their stay and work in regions with little or no healthcare coverage.

The Cuban representative added that Cuba also cooperated with Honduras before 1998, when the country was hit by Hurricane Fifi in 1974.

In addition, 1,345 students from the Central American nation have been trained at the Latin American School of Medicine in Havana.