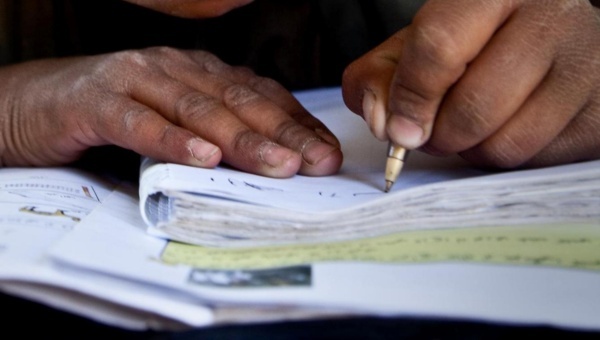 More than 10 million people have learned to read and write through a Cuban programme aimed at mature age students, the Cuban government announced.

The programme, Yo Si Puedo (Yes I Can), aims to provide free education to adults who lacked opportunities to learn to read and write as children, with a focus on the poor.

The figure of 10 million successful students was made public by Liset Valdes, from the Latin American and Caribbean Pedagogical Institute. According to Valdes, nearly 800,000 more students are set to complete the programme within the coming years.

Yo Si Puedo currently operates in around 30 countries, ranging from Venezuela to Nigeria, Spain and Australia.

The programme uses audiovisual tools and experimental techniques to teach students how to read and write quickly, according to advocates of the course. The programme is adapted specifically to the geographic areas where it is implemented. Local vocabulary is also used.

Many countries that have used the program have seen illiteracy rates fall dramatically.

One of the biggest international supporters of Yo Si Puedo, Venezuela, saw massive results from the programme, where tens of thousands of people have been educated under the initiative. The administration of late Venezuelan President Hugo Chavez implemented the programme in 2003, and by 2005 UNESCO declared the country illiteracy-free.

"Illiteracy was eradicated with the Revolution," Chavez said during his presidency.

Cuba itself has one of the highest rates of literacy in Latin America, at around 99.8 percent, according to the United Nations Educational, Scientific and Cultural Organisation.