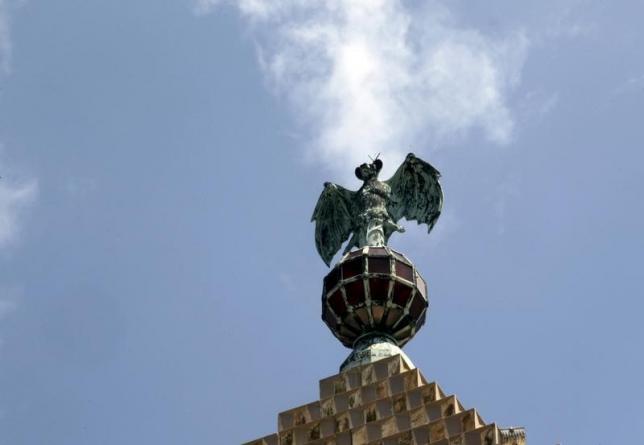 Bacardi on Monday sought U.S. records to explain the U.S. government's decision to strip the spirits company of its right to the Havana Club brand name and hand it back to a Cuban state company partnered with a global rival.

Bacardi's Freedom of Information Act request is the latest step in a long battle with the Cuban government over the Havana Club trademark in the United States.

Cuba cannot sell its rum in the United States because of the U.S. trade embargo on the island, but it hopes to eventually gain access to the world's largest rum market now that U.S.-Cuban relations are improving.

In January, the U.S. Patent and Trademark Office decided to allow Cuban state firm Cubaexport to register the Havana Club name once again in the United States.

The move opened the door to Cubaexport and its French partner, Pernod Ricard (PERP.PA), the world's second-largest spirits group, one day selling Havana Club in the United States in direct competition with Bacardi products.

Bacardi, a former Cuban distiller now based in Bermuda, left Cuba after the 1959 revolution and subsequently acquired the rights to the Havana Club trademark from its pre-revolutionary owner whose distillery was nationalised.

The United States previously recognised Bacardi's claim to Havana Club under a statute aiming to protect owners of Cuban companies nationalised after Fidel Castro's rebels came to power. Meanwhile, everywhere else in the world, the name belonged to Cuba through the joint venture between Cubaexport and Pernod Ricard.

Bacardi's Freedom of Information Act request filed on Monday asks to see all records related to the Havana Club trademark decision held by the executive office of President Barack Obama, the U.S. Patent & Trademark Office, the Office of Foreign Assets Control, the State Department, the National Security Council, the Treasury Department or any other offices.

"The American people have the right to know the truth of how and why this unprecedented, sudden and silent action was taken by the United States government to reverse long-standing U.S. and international public policy and law," Eduardo Sanchez, senior vice president and general counsel of Bacardi, said in a statement.

The Cuban government has not commented on the case. The U.S. Patent and Trademark Office does not comment on specific cases, a spokesman said.

View the CSC Think Before You Drink Bacardi leaflet here