African Union adopts resolution against US blockade of Cuba

Based on an orginal article from ACN | Tuesday, 2 February 2016 | Click here for original article 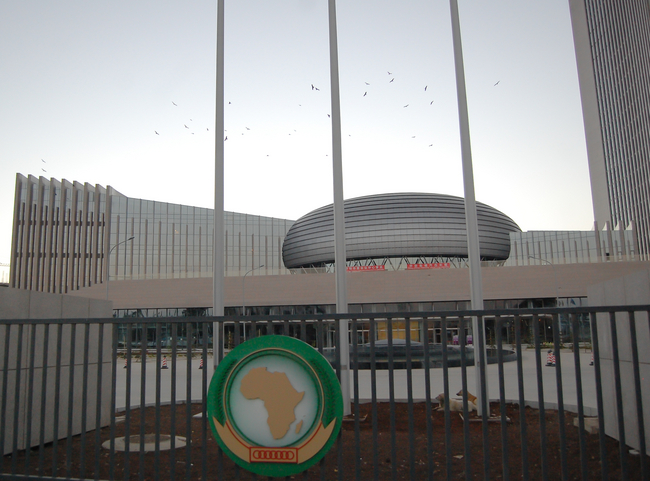 For the seventh consecutive year, the African Union adopted a resolution condemning the over-50-year US economic, commercial and financial blockade of Cuba.

During the last session of the 26th Summit of the organisation, held Sunday in Addis Ababa, the heads of state and government ratified their strong and unanimous rejection of the US´s hostile Cuba policy.

Furthermore, the African Union resolution welcomed the re-establishment of diplomatic relations between Washington and Havana and calls on President Barack Obama to use its executive powers to normalise relations with Cuba, PL news agency reported.

The regional organisation acknowledged the role of Cuba in fighting the Ebola virus in western Africa, as well as the efforts of other countries which contributed material resources, personnel and funds during the humanitarian mission.

Cuba has a long history of internationalism and solidarity with Africa, providing health workers in many African states and assisting the anti-apartheid struggle in South Africa and independence struggles in other nations in the region.