Washington Made Miami 5 Offers to Betray Cuba While in Prison 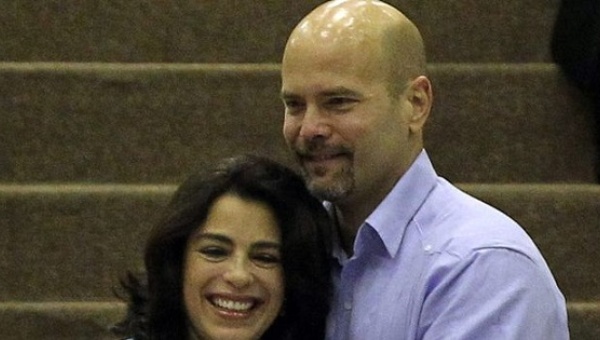 Gerardo Hernandez recalls the conditions of his detention in the United States.

Gerardo Hernandez, one of the five Cubans jailed by the U.S. for anti-terror activities and released in December 2014, said that the U.S. administration repeatedly tried to give “offers” and exert pressures in a bid to convince the prisoners to betray their homeland.

“International solidarity was crucial to us, so we could cope with the imprisonment, and so we could be released,” he added in an interview with Canarias Semanal. “They tried to get back at the Cuban Revolution by using us.”

The former Cuban prisoner evoked the difficult circumstances of his imprisonment – they spent 22 months in solitary confinement, among other inhumane treatment.

The Cuban Five were unjustly imprisoned in the United States after being arrested by the FBI in September 1998 and then later convicted in a U.S. federal court in Miami in 2001. They are Gerardo Hernandez, Ramon Labañino, Antonio Guerrero, Fernando Gonzalez and Rene Gonzalez.

Many have described their arrest as “political persecution” by the U.S. government, with the Five falsely accused of conspiracy to commit espionage against the United States, and other related charges.

As the Miami Five have long explained, they were on a mission in Miami beginning in 1990 to monitor the actions of Miami-based terrorist groups in order to prevent those groups from carrying out attacks on Cuba.

The Miami Five Freedom Tour will be taking place in Britain this July, click here to donate, support and build the tour.