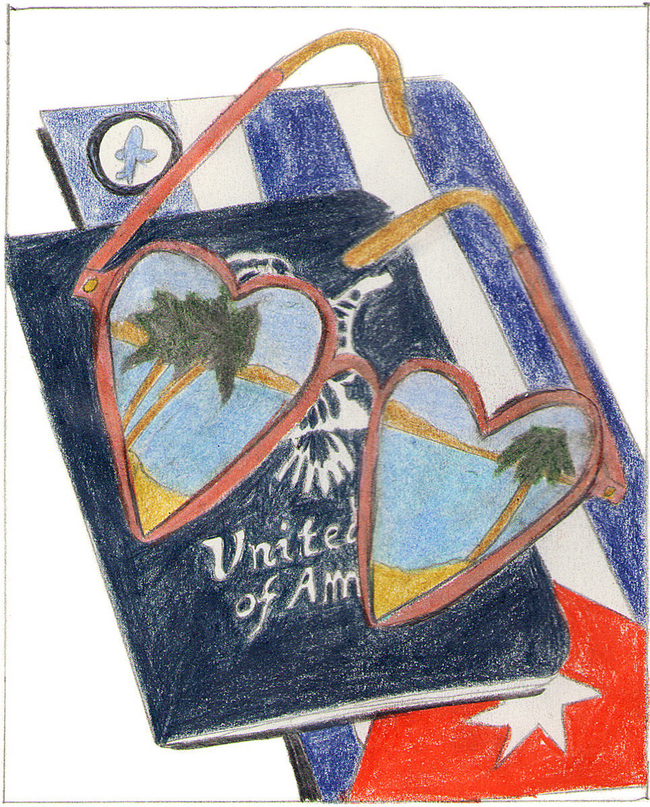 Americans are still barred by law from traveling to Cuba as tourists, despite the Obama administration’s opening with that country. But new rules announced by the administration on Tuesday will make traveling there easier and cheaper.

In the past, Americans who wanted to travel legally to Cuba had to rely on companies licensed by the Treasury Department, which required that the tour operators keep detailed itineraries and records to prove that the trips were cultural and educational experiences — not mojito-packed beach getaways.

The tourism ban, which is codified in law, will remain in place. But under the new rules, proving that the trip has educational purposes will rest with the travelers. (And any seasoned traveler will tell you that conversations with bartenders, beachside or not, can be mightily educational.)

The new rules will also loosen banking and financial transaction restrictions, and allow Cubans to work in the United States under temporary visas. These changes will make it easier for Cuban athletes, artists and scholars to temporarily travel to the United States for conferences, fellowships and short-term employment opportunities.

With these sensible changes, President Obama, who is scheduled to travel to Havana on Sunday, expects to show that easing the movement of people, goods and information will lead to greater freedom in Cuba than did the policy of isolation that the United States tried for decades.

“We have taken away an excuse that the Castro regime constantly used for why it couldn’t provide greater opportunity or freedom to its people, which was that the heavy-handed neighbor to the north was preventing them, or sabotaging them,” Mr. Obama told CNN en Español in an interview on Monday. “That’s no longer an excuse that’s viable.”

The embargo has made it hard for American institutions and universities to work with and learn from Cubans. Elaine Díaz, a Cuban journalist who received a Nieman fellowship at Harvard University in 2014, spent months battling with bank officials, who closed her checking account after they grew concerned about the liability of doing business with a Cuban citizen. But the stipend money she saved in Boston enabled her to start an independent news site in Cuba, which has published impressive work.

Even as the Obama administration has lobbied Congress to repeal the embargo, some federal officials are still, inexplicably, enforcing aspects of it. Last month, the Treasury Department fined a French company $614,250 for exporting goods from the United States to a ship that was operating in Cuban waters. In a statement, Treasury officials classified it a “non-egregious” violation of the embargo.

Such enforcement actions serve no purpose and send mixed signals at a time when the White House is attempting to build a constructive relationship with the Cuban government.