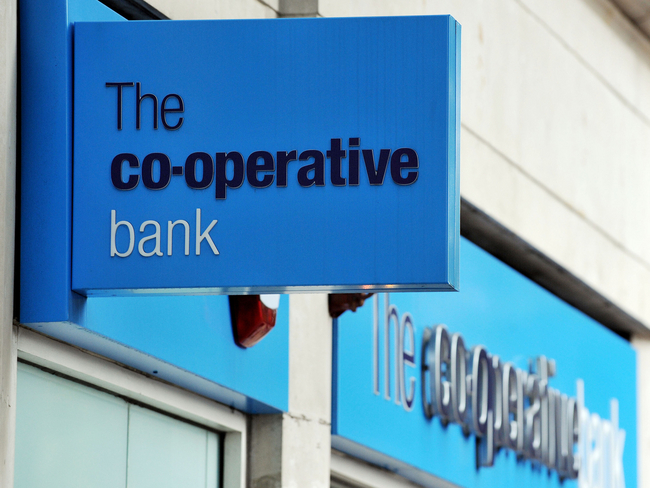 In November 2015 the Co-operative Bank closed CSC’s bank account as a direct result of anti-Cuban US blockade policies.

The Bank admitted the threat of fines from the US Treasury Department for processing Cuba transactions was the root cause of this action. CSC believes that the British government should uphold Britain’s own sovereign laws above those of the US and take action to defend British companies and organisations that want to work with Cuba.

Please raise this issue with your MP and ask them to ask the government to:

- make urgent and robust representations to the relevant US authorities to cease the application of such illegal trade measures.

You can write in your own words, use the draft letter below, or download it here.

Co-operative Bank customers can also write directly to their bank by downloading a letter here.

Draft letter to your MP:

I am writing to ask for your intervention in this important issue.

In November 2015 the Co-operative Bank closed the bank account of the Cuba Solidarity Campaign in the UK.

Following correspondence between the Co-operative Bank and its customers, Niall Booker, the bank’s Chief Executive, confirmed in writing on 22.12.16 that the closure was due to ‘risk’ arising from sanctions imposed by the United States government: “

it is correct that the sanctions that are in place are those imposed by OFAC (the US Office of Foreign Assets Control)”. I believe that this decision is in breach of the UK’s 1996 Protection of Trading Interests Act.

US blockade policies against Cuba are extra territorial and are enforced by the US Treasury Department’s Office of Foreign Assets Control (OFAC). By adhering to US sanctions the Co-operative Bank is complying with US extraterritorial legislation which runs counter to the 1996 Protection of Trading Interests Act and similar EU legislation US extraterritorial sanctions are a direct threat to British trading interests with Cuba, and penalise British companies, organisations and individuals which work with the island.

In the light of this I am writing to ask you to take the following actions to protect British interests:

More information on this matter can be found at bit.ly/CubaCo-op. Thank you in advance for taking the time to consider this letter. I look forward to your response