Based on an article from TeleSUR | Wednesday, 14 September 2016 | Click here for original article 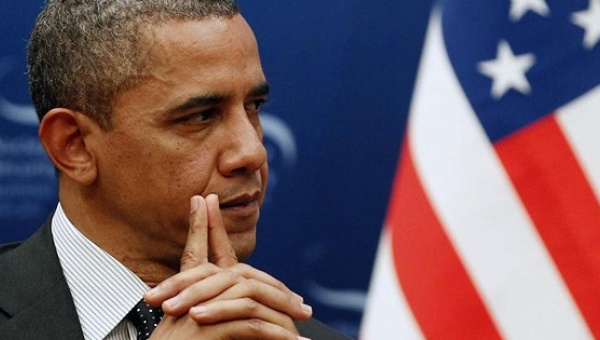 The U.S. extended for one year a law restricting trade with Cuba, despite the re-establishment of diplomatic relations.

U.S. President Barack Obama renewed on Tuesday for another year the Trading with the Enemy Act, extending the economic blockade originally imposed on Cuba more than 50 years ago.

"I hereby determine that the continuation for one year of the exercise of those authorities with respect to Cuba is in the national interest of the United States,” Obama said in a statement.

The restrictions will remain in effect until Sept. 14, 2017.

In Dec. 2014, Obama announced the beginning of the normalisation of relations with Cuba after more than 50 years of hostilities. The two countries reopened their respective embassies in the summer of 2015, but the blockade remains in effect.

The law maintains the economic blockade on the island, which ultimately can only be lifted by the U.S. Congress.

President John F. Kennedy first imposed the economic blockade against Cuba in 1962. It has since been renewed every year by the following nine presidents.

Last year the U.N. General Assembly voted 191-2 to condemn the U.S. blockade of Cuba, with only the U.S. and Israel opposed.