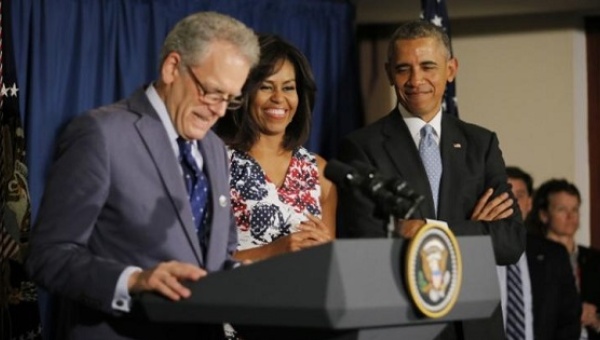 The diplomat is currently serving as the top U.S. official in Havana.

President Barack Obama on Tuesday nominated career diplomat Jeffrey DeLaurentis to be the first U.S. ambassador in Havana since the Cuban Revolution.

"Today, I am proud to nominate Ambassador Jeffrey DeLaurentis to be the first U.S. ambassador to Cuba in more than 50 years," Obama said in a statement.

"Jeff's leadership has been vital throughout the normalisation of relations between the United States and Cuba, and the appointment of an ambassador is a common sense step forward toward a more normal and productive relationship between our two countries."

Obama's appointment of DeLaurentis, who has been Washington's top official at the U.S. Embassy in Havana since relations with the island nation were restored last year, sets up what is expected to be a fierce confirmation battle in Congress during a presidential election year.