Damage caused by the U.S. blockade to education in Cuba 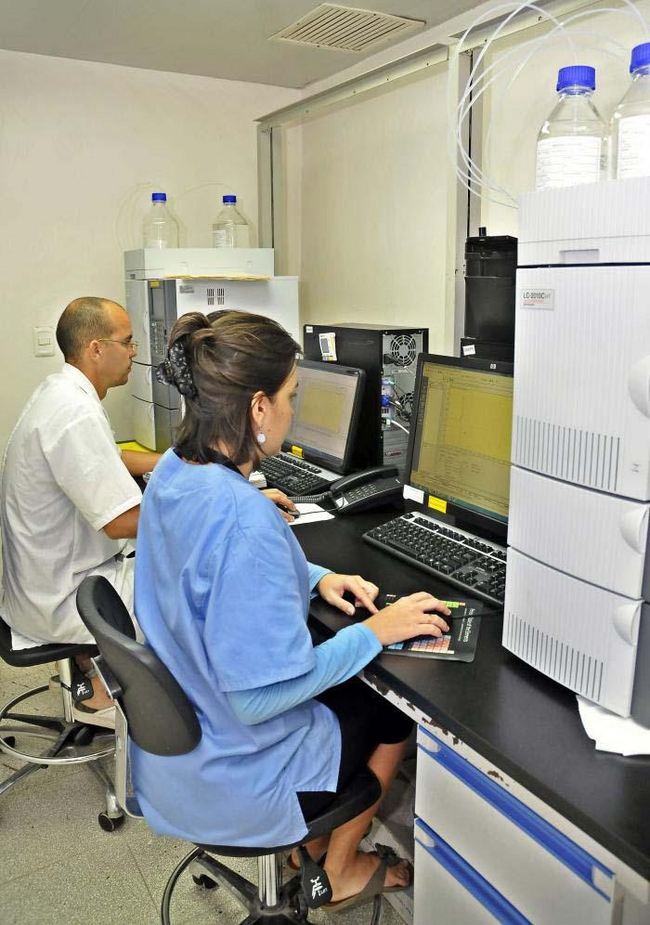 The U.S. blockade prevents Cuba from obtaining tools, state-of-the-art applications and IT resources.

“If the United States were willing to sell the materials and supplies we need to successfully develop our education system, Cuba would save $1,245,000 USD on shipping fees alone"

The efforts and political will of the Cuban state to continue to provide free and universal education to the people are laudable, above all given the limitations it faces as a result of the economic, commercial and financial blockade unilaterally imposed by the United States on the island for over five decades.

The aggressiveness of this policy markedly increased from April, 2015 through March, 2106; affecting in particular the export of educational services from Cuba to other countries. This, according to Dr. Paul Torres Fernández Ministry of Education (Mined) spokesman, during a recent press conference.

Dr. Torres highlighted losses associated with having to operate in distant markets, one of the areas where the negative impact of the blockade is most evident, with higher shipping fees raising costs for the island.

Citing an example he noted that transporting a 20 foot container from China costs Cuba approximately $3,200 U.S. dollars. However, the same operation from the U.S. would cost the island only $1,300 dollars.

“If the United States were willing to sell the materials and supplies we need to successfully develop our education system, Cuba would save $1,245,000 USD on shipping fees alone,” stated Torres.

The blockade causes substantial damage to the sphere of educational services. For example, language schools work on the basis of the National System of Information for Education and Mined Central Archive, but lack modern laboratories and audiovisual equipment.

In order to highlight the extraterritorial nature of U.S. economic sanctions, Torres reported that a notable decrease in purchases, exchanges, and donations of texts, scientific papers and educational documents has been seen, given restrictions on publishing houses and institutions in third countries.

“Despite remarks made by U.S. President Barack Obama, stating that Cuba can now use the dollar in international transactions, this continues to be an unresolved problem, directly impacting exchanges and purchases,” highlighted the Mined spokesman.

Another negative effect of the stifling economic policy toward the island is the reduction of publishing plans for school libraries and educational information centers.

“We can barely produce workbooks. The entire bibliography that has been published in previous years in regards to postgraduate and scientific education, of vital importance to the continued development of our teachers, has been severely inhibited,” noted Dr. Torres.

The impact of the blockade has been acutely felt in Technical-Vocational Education from April 2015, through March 2016, especially given the need to renew and repair tools and machines.

The specialist noted that institutions offering Mechanics courses have been unable to replace out-dated equipment given the lack of sufficient resources to purchase them.

A similar situation is affecting students enrolled in Chemistry, the Sugar Cane Industry, and Food Industry courses, who are prevented from developing their skills to the full, due to insufficient equipment and devices.

In regards to difficulties associated with purchasing laboratory units for Technical Education, the Mined spokesman stated, “The country has made extraordinary efforts to buy biology and chemistry laboratories. We have covered an important number of pre-universities in the country. However, we have not been able to reach all high-schools. If we take an overall look at high-school education, we have barley met a third of laboratory requirements.”

The blockade also causes damages in the financial sphere. Payments relating to international collaboration agreements signed with Cuban educational institutions must be made in euros or Canadian dollars, causing further losses due to the currency conversion process.

In regards to technology, the limitations are notable. During the last decade, Cuba’s educational policy has focused on the use of Information and Communication Technologies. However, this process has been stunted due to the blockade, above all given restrictions on obtaining computing tools and Internet band-width available to the island.

All these figures demonstrate the tangible and considerable limitations faced by the Cuban education system as a consequence of the U.S. blockade. Despite this, Cuba continues to undertake numerous efforts and make substantial investments in order to continue being an example in the sphere of education.