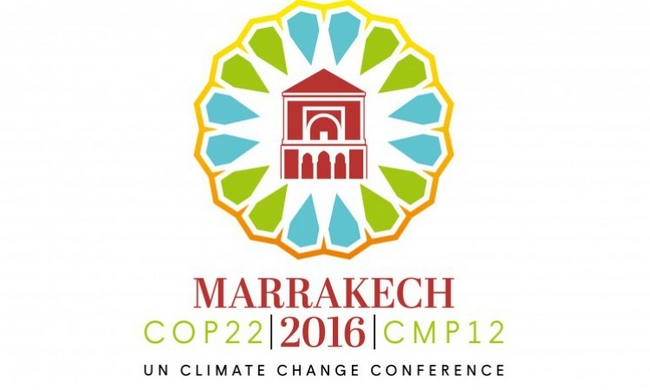 Marrakesh - The head of the Cuban delegation to the 22nd Conference of the Parties (COP22), Jose Fidel Santana reaffirmed today Cuba''s commitment to fight the climate change.

During his speech at COP22, Santana said challenges, faced with deterioration of the planet, generate an increasing sense of urgency in taking concrete actions and the need to make progress in implementing the Paris Agreement.

The representative criticised the lack of serious commitment by the countries that have originated this disaster, mentioning as an example the non-ratification of the Doha Amendment by the majority of the developed countries, a marked opposition to the global efforts to fight climate change.

In that reference, Santana asserted that the industrialised States lack efforts to fulfill the process towards implementation of the agreement.

It seems like those those countries wanted to pass on to developing countries the obligations regarding reduction of gases with greenhouse affect, which for historic reasons and a matter of resources are not akin to us, he said.

Regarding the issue of climatic finances, the Cuban spokesman said they continue to be a pending subject under the current negotiations and thus, it is imperative that the institutions involved in providing financial resources work to simplify the procedures to facilitate access to the necessary technology.

The sessions of COP22 will continue up to tomorrow, with the purpose of establishing a plan to implement the Paris Agreement.