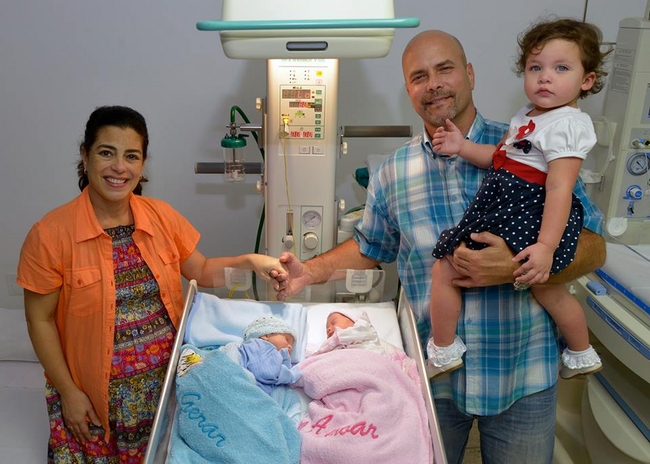 Almost two years to the day that the three remaining members of the Miami Five were released and the US and Cuba agreed to re-establish relations, twins were born to Gerardo Hernandez and Adriana Perez.

Gerardo, who spent 16 years in US jail for attempting to stop terrorist attacks against Cuba posted the news with photos on the couples facebook page on 16 December which read:

The couple already have a daughter, Gema, who was conceived by IVF and born just three weeks after his release form prison in 2015.

The following day they posted pictures of Gema meeting her new twin brother and sister with the meassage:

Thank you again to all who sent their congratulations and all those who fought for the freedom of the Five and made so much happiness possible. 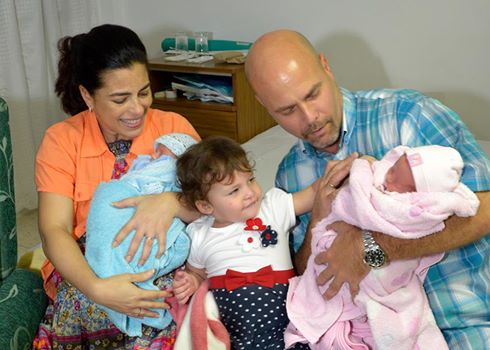 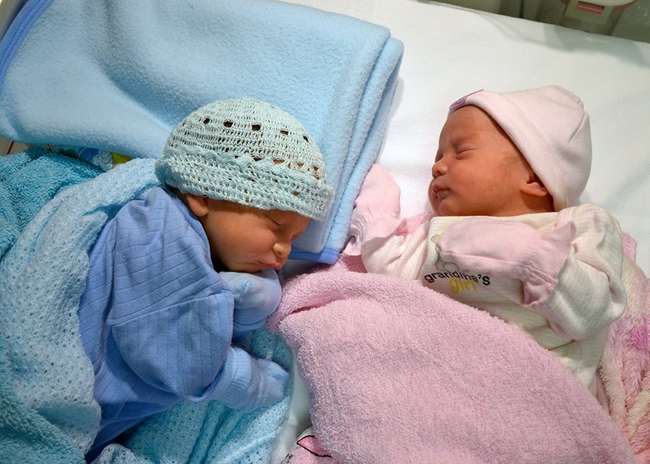 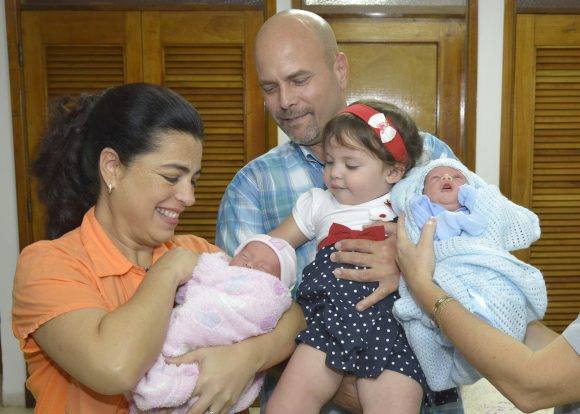 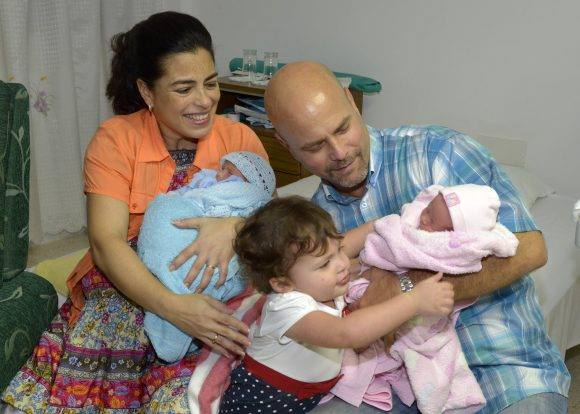