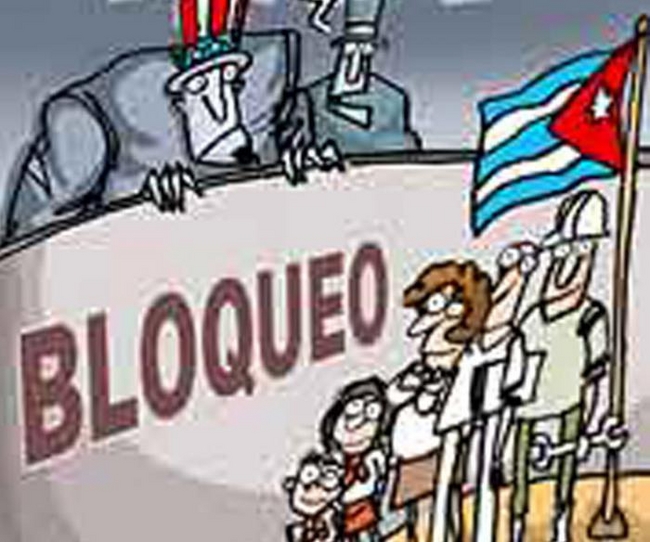 On Monday, December 19, Cuba stated before the World Trade Organization that the U.S. blockade remains in effect, with minimal changes noted in its implementation to date

Geneva.—On December 19, Cuba highlighted before the World Trade Organisation (WTO) that the U.S. blockade remains in effect and is practically unchanged, and it continues to be the principal obstacle to the country’s development.

This according to Alina Revilla, the island’s commercial representative to the UN in Geneva and other international organisations based in Switzerland, participating in the 13th U.S. Trade Policy Review at the WTO.

Two years after Havana and Washington “decided to re-establish diplomatic relations and begin moving toward the normalisation of their trade and financial relations, substantial changes in the implementation of the blockade of Cuba remain to be seen,” stated the Cuban representative.

Revilla recognised “advances seen in the diplomatic sphere and regarding cooperation between the two countries,” despite which the economic, commercial and financial blockade remains in effect, she added.

The Cuban representative reported that in March 2016 new measures were announced allowing Cuban citizens and financial institutions to use the dollar in certain transactions for the first time since the blockade was imposed.

Nonetheless, this measure has not materialised in practice, she noted, and as such the island continues to suffer harassment and persecution in its international financial activity.

”The blockade policy against Cuba continues to be the main obstacle to the economic development of the country, hindering the functioning of all sectors of the national economy, and leading to a substantial increase in financial costs and obstructing access to foreign capital,” stated Revilla.

Thus she noted, the Cuban government’s efforts to insert the island in the global commerce system are being undertaken under particularly difficult conditions, the result of a policy which contradicts the principle of free trade.