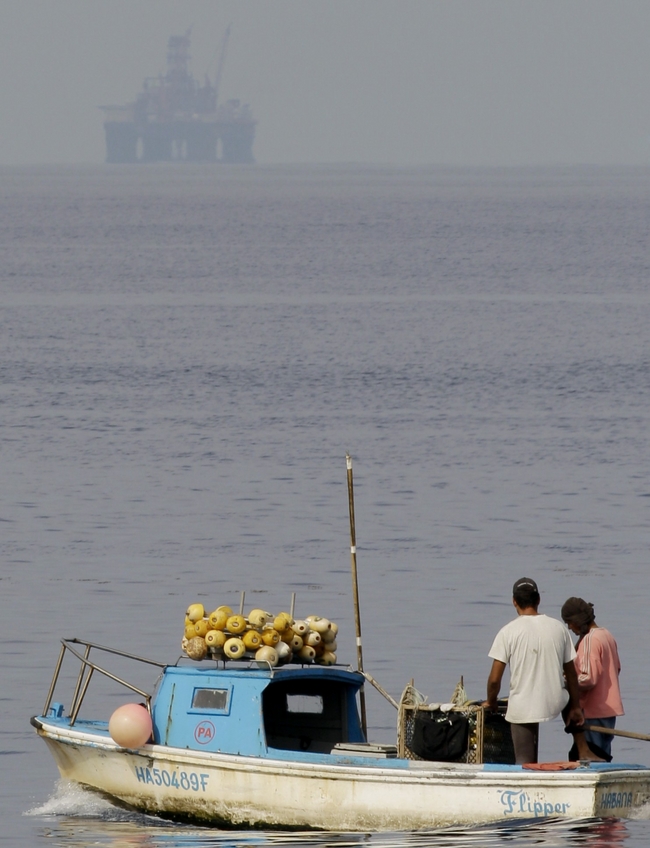 HAVANA — Cuba and the United States have signed an accord on preventing and cleaning up oil spills in the Gulf of Mexico and the Florida Straits.

Monday’s agreement is another step in the Obama Administration’s efforts to solidify its legacy of normalisation with Cuba before a Republican administration takes over.

The agreement calls on both countries to establish a bilateral operations plan in the event of a spill or other pollution in waters they share.

The Cuban and the U.S. Coast Guard already cooperate over migration and drug enforcement in the Caribbean, coordinating interdiction and control efforts and sharing information over activity in the waters of the Florida Straits.

Both sides say the coordination is crucial to minimising the effects of potential pollution in the Caribbean to both countries.