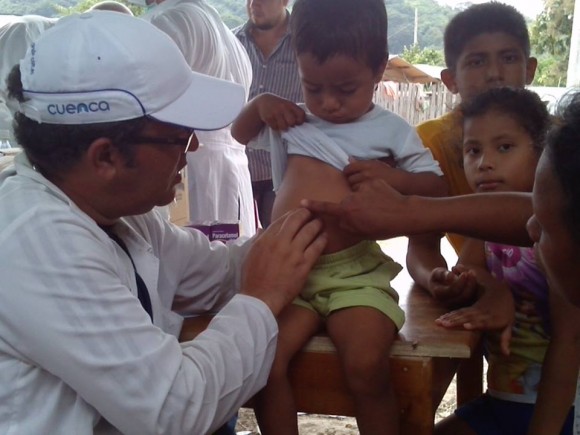 The recognition is an acknowledgement to the work of solidarity Cuba does in many countries through its health professionals.

At the same time, it awards the unselfish work of the over 250 Cuban health personnel that went to Sierra Leona, Liberia and Guinea Conakry in 2014-2015 to fight the Ebola outbreak.

The Doctor Lee Jong-wook Memorial Prize for Public Health was established in 2008, and it is granted to persons or governmental institutions mainly the fields "young leadership" and "contributor of health management" (especially for epidemics) at the annual assembly of WHO, which takes place in May each year

The Henry Reeve Contingent was created by the Cuban revolution leader Fidel Castro on September 19, 2005, and over 7,000 of its members have provided aid in 19 nations (Haiti and Chile twice), treating over 3 and a half million people