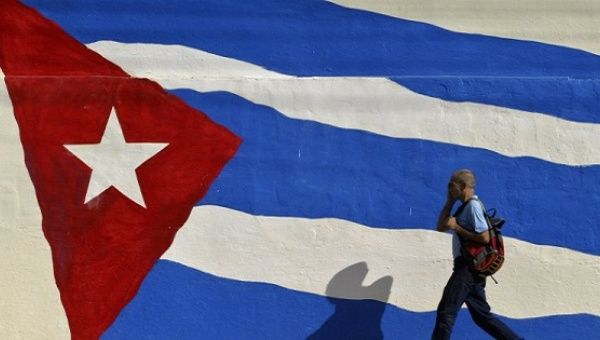 The Trump administration has made it clear it will be reviewing all agreements with Cuba.

U.S. President Donald Trump believes that Cuba, “with all the things it has been given,” has not made any “concessions” within the process of normalisation of bilateral relations, according to Trump's adviser Helen Aguirre Ferre in an interview with EFE Wednesday.

“President (Trump) has been very clear about the fact that all the agreements reached during the previous administration with Cuba will be re-assessed,” said Ferre, the White House director of media affairs.

U.S. Secretary of State Rex Tillerson had already warned during his confirmation hearing that "there will be a comprehensive review of current policies and (Obama's) executive orders regarding Cuba to determine how best to pressure Cuba to respect human rights and promote democratic changes," even adding that he will commit to “reverse” them.

Beside the pretext of “human rights,” Tillerson highlighted how he will pressure Cuba to serve U.S. economic and political interests.

He promised to work with the Treasury Department to ensure that no revenue from U.S. firms goes directly toward supporting the Cuban government, and to use trade to pressure Cuba to have Black Panther activist Assata Shakur extradited to the United States. Shakur was accused of killing a U.S. police officer during a shootout in New Jersey in 1977.

Tillerson added that the U.S. will continue to actively support Cuba's counter-revolutionary forces, including the funding of Miami-based programs like Radio and TV Marti.