Republican James Comer calls for an end of the US blockade 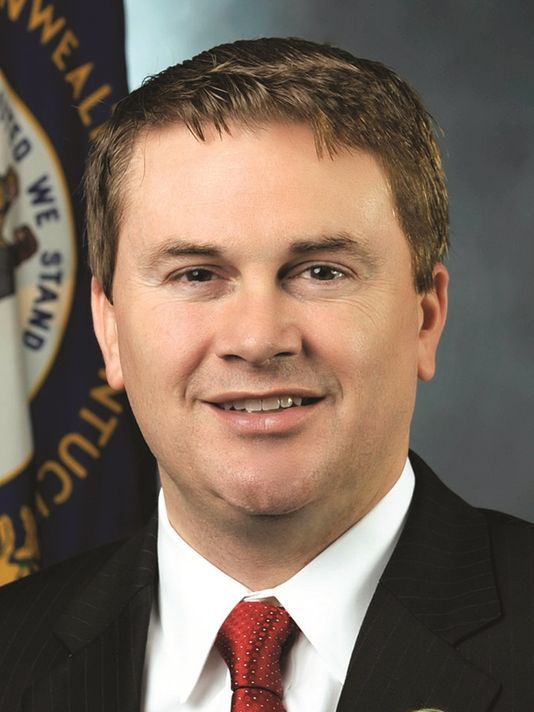 “Unfortunately, the Republican Party’s been on the wrong side of this issue, and I feel it’s time to move on,” he said.

Comer said Cuba is a “logical” market for U.S. trade.

“To me, that’s a market we should have and as a member of Congress, I’m going to do everything I can to lift the embargo,” he said.

Cuba is about 90 miles from Florida’s southern tip, and its proximity to the U.S. makes it an ideal potential market, Comer said.

Most of Cuba’s food imports come from China, Canada and Europe, all three of which make for longer journeys and more costly shipping, he said.

In addition, Cuba’s climate renders it unable to grow certain crops that the U.S. produces in abundance like wheat, corn and soy, Comer said.

Cuba, meanwhile, produces crops that there’s little to no production of in the continental United States, like coffee. “The products that they could grow and send our way are crops we can’t grow here, so it’s a win-win,” he said.

Cuba depends on foreign trade for much of its food, and that dependence is likely to increase as its restaurants become busier as a result of the tourism industry’s growth, Comer said.

Comer said his position of wanting to establish trade with Cuba is rare in the Republican Party.

“Unfortunately, the Republican Party’s been on the wrong side of this issue, and I feel it’s time to move on,” he said.

Earlier this month, Comer and four other Republican representatives, Tom Emmer and Jason Lewis, both of Minnesota, Jack Bergman of Michigan and Roger Marshall of Kansas took a five-day trip to Cuba.

Dalton Henry, Marshall’s legislative director, said the Center for Democracy in the Americas funded the trip.

The Center for Democracy in the Americas “promotes a U.S. policy toward Cuba based on engagement and recognition of Cuba’s sovereignty,” according to its website.

Henry said the congressmen spent a great deal of their stay in Cuba touring the country and examining its agriculture and infrastructure.

“It was kind of a learning journey to see what their challenges are and see what the opportunities for American agriculture are,” he said.

Comer said the trip also involved speaking with small business owners to understand the local need for food imports and the Cuban Ministry of Agriculture to discuss the possibility of mutually beneficial trade.

He said that, based on his experiences in Cuba, he is confident that there is a desire in Cuba to trade with the U.S.