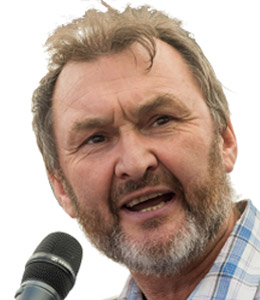 NUT general secretary Kevin Courtney has written to OU secretary Keith Zimmerman, calling for the policy to be revised.

Mr Courtney wrote: “On paper, the Open University and the National Union of Teachers share many of the same core values and commitments; better opportunities for all, a focus on social justice, and a commitment to removing the barriers to quality education.”

However, he said he feared that this recent policy “has turned its back on these key values.”
He said the decision to reject students from Cuba is illegal under Britain’s Equality Act 2010 and breaches the Protection of Trading Interests Act 1996, which states that Britain-based companies and individuals can be fined for complying with “extraterritorial obligations” imposed by other countries.

“As an educationalist, I am sure you will agree that no student should be denied the opportunity to learn simply because of where they were born. I ask you t o revise this discriminatory policy as a matter of urgency,” wrote Mr Courtney.

Take action in campaign to overturn the OU's ban here