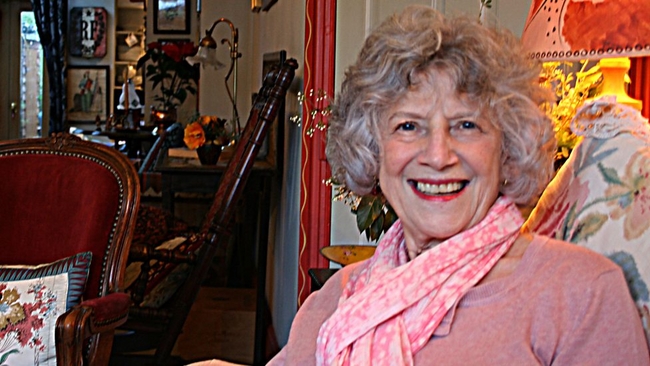 "I am an honorary doctorate of the Open University, an award of which I have always been immensely proud. But I am most distressed to hear about the ban you have placed Cuban students, an action which seems entirely at odds with the honourable principles and ethos of your admirable University, which has done such wonderful work for so many students." Carmen Callil wrote, in a letter to Peter Horrocks, the OU's Vice-Chancellor.

"I well remember when Harold Wilson and the origins of the OU, with its brief ‘to be open to people, places, methods and ideas.’ I have read about this ban in the Telegraph and the Guardian, and I know from others that it has been covered elsewhere. Such reports are very damaging to the reputation of the OU and all those connected with the institution, so I and writing to ask you to reconsider as soon as you can.

"I feel this ban must be reversed as a matter of urgency if the reputation of the OU is to be maintained. I also wonder where barring Cuban students solely on the basis of their nationality could be considered to be not only a discriminatory but also and illegal under the 2010 UK anti- discrimination laws? This seems to me to be a moral issue, and a legal one: surely there are no British sanctions against Cuba? My memory tells me that on the contrary, our governments have for over 25 years at the United Nations general assembly against the US blockade of Cuba

"I am sure you will be hearing from many others besides myself, but in my case, I would very much appreciate a reply, because I would like to understand how such an admirable university could do such a thing. I would very much like to know your reasons for this, and more, to hear that you have rescinded the ban. I do hope to hear from you soon," Callil concluded in her letter to the OU.

Please take action in the campaign against the OU's ban on Cuban students by writing to the OU here http://www.cuba-solidarity.org.uk/ou/ou-letter/