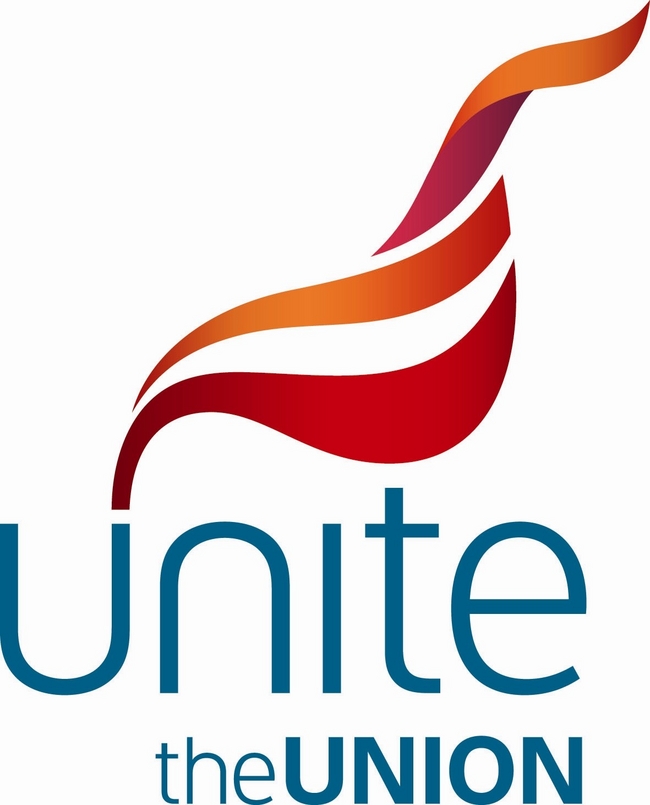 The campaign for the discriminatory ban to be overturned has been supported by many MPs, trade unions and campaigners since CSC launched the campaign in July. The UCU and the NUT have both written to the OU to protest the ban.

Over 2,100 people have written to their Member of Parliament – resulting in over 530 MPs being contacted to date - urging them to pressure the Open University into reversing their ban of Cuban students.

The Unite Bristol Area Finance & Legal motion is included below.

1. Condemns the decision of The Open University to reject course applications from students from Cuba, effectively imposing a ban.

2. Believes that this ban is a breach of anti discrimination legislation laid down in the UK by the Equality Act 2010.

3. Notes that, by complying with the extraterritorial aspects of the United States blockade against Cuba, it also in contravention of legislation which prevents British companies and organisations flouting UK laws in favour of the US.

4. Asks the British government to:

** Make all efforts to ensure that the Open University is compliant with UK anti-discrimination legislation.

** Invoke existing anti-dote legislation (1996 UK Protection of Trading order) to counter the effects of US extraterritorial legislation by penalising British companies who comply with US legislation before UK law.

5. Calls on Bristol Labour MP’s to make representations to the government along the lines noted in 4 above, and campaign to overturn the ban.

6. Resolves to actively support the effort of the Cuba Solidarity Campaign to end this ban by:

1. Publicising the issue amongst UNITE members, branches and committees in line with its commitment to equality legislation and international solidarity.
2. Encouraging all members to:
send protest emails to Keith Zimmerman, University Secretary at the Open University: secretary@open.ac.uk
Contact their local MP and ask they act.

Visit www.cuba-solidarity.org.uk/OU for a campaign briefing, model letters and to act online.

If you are a trade union member, please take action in the campaign by amending the motion above, as you see fit, for your union branch. Please get in touch with the office on campaigns@cuba-solidarity.org.uk for any further information.