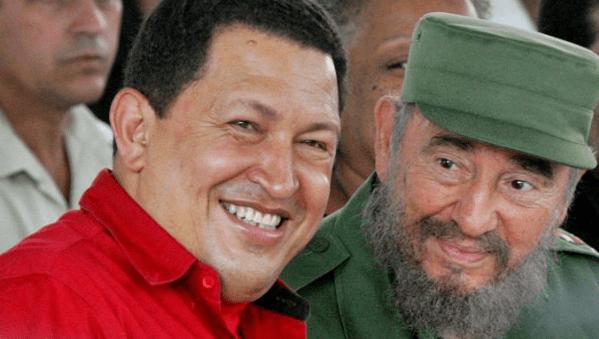 Signed by Fidel Castro and Hugo Chávez on August 21, 2005, the agreement was part of the 'Operation Miracle' mission (Misión Milagro), thanks to which nearly six million people in Latin America and the Caribbean underwent eye surgery within a period of 10 years.

In his account on the social network Facebook, the Venezuelan Head of State said that the plan 'aimed to provide eye care to the Venezuelan people, with surgical procedures, and the free distribution of lenses, for those people who presented visual problems'.

He pointed out that to achieve that goal, 'the clinics and comprehensive diagnosis centers that were part of the Barrio Adentro Mission in the districts, were the fundamental basis of location of patients'.

Maduro stressed the social agreement was not limited only to Venezuela, but poor communities in various countries of Latin America and the Caribbean were benefited by its expansion through international collaboration.

Finally, he stressed that this is why 'the Bolivarian Revolution and the Cuban Revolution are the most important expressions of humanism and brotherhood in Latin America.