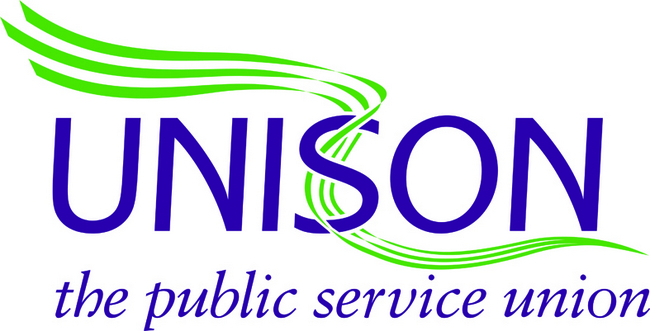 UNISON, one of the UK’s largest trade unions, serving more than 1.3 million members, has issued a statement condeming the Open University for banning students from Cuba.

The famous British educational institution’s ban on Cubans came to light when a Cuban PhD candidate was accepted by lecturers but later rejected by the university’s management.

Under US law it is illegal for American companies to trade with Cuba, but British companies are not subject to the same law.

The university is under investigation by the Equalities and Human Rights Commission (EHRC) as it could be in breach of the Equalities Act 2010 which states that it is unlawful to discriminate on grounds of race or nationality.

UNISON deeply regrets that the Open University has decided to refuse to accept an application from a Cuban student to study for a PhD with the university citing the extra-territorial aspects of US legislation relating to the embargo of the island.

UNISON notes that the Open University’s position is contrary to that of the UK government which has a memorandum of understanding with Cuba promoting co-operation between higher education institutions. The Foreign and Commonwealth Office has recently granted 16 Chevening Scholarships to Cuban students.