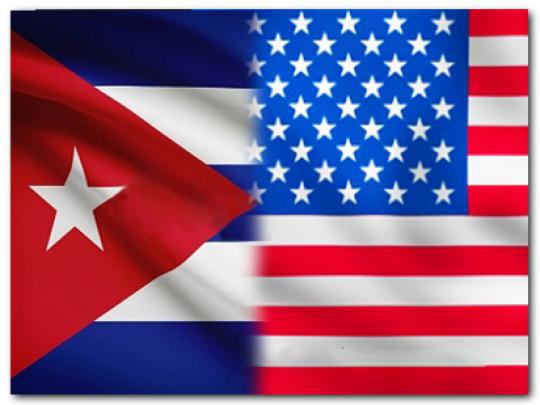 The Cuba-US Bilateral Commission held its 6th meeting in Washington D.C., on September 19th, 2017. Ms. Josefina Vidal Ferreiro, General Director of the US Affairs Division of the Cuban Ministry of Foreign Affairs led the Cuban delegation, and Mr. John Creamer, Deputy Assistant Secretary for Western Hemisphere Affairs in the US Department of State, headed the US delegation.

The meeting was held against the backdrop of a reversal of bilateral relations following the new Cuba policy announced by the US government last June 16th, 2017. The Cuban delegation placed on record its rejection of measures designed to intensify the US blockade and to interfere in Cuban internal affairs, the use of confrontational rhetoric and the political manipulation of the human rights issue as a pretext to justify US policies. Also rejected was the notion of tying any improvement in bilateral relations to the introduction of changes in the Cuban constitutional order. The Cuban delegation also discussed the implications of the new Cuba policy for bilateral links, including its adverse impact on several US-based sectors.

In reaffirming the Cuban government’s will to maintain a respectful dialogue with its US counterpart, the Cuban delegation expressed readiness to actively implement the bilateral accords that have been formalized over the past two years. In this context, the Cuban delegation delivered specific proposals in the name of Cuban organizations to advance bilateral cooperation in areas of mutual benefit, including but not limited to environmental protection, law enforcement, health, agriculture, hydrography and geodesy.

In regards the alleged incidents that have affected several US embassy officials and their family members in Havana, it was stressed that Cuba strictly observes its obligations to protect foreign diplomats in its soil. It was also noted that Cuba has never perpetrated or will ever perpetrate actions of this nature, and has never permitted or will ever permit any third-party use of its territory for this purpose. It was emphasised that the Cuban authorities have shown keen interest in both clarifying this matter, and on instructions from the highest level of its government, completing the investigations in progress, for which purpose, cooperation from the US authorities is essential.

In the wake of the disrespectful, unacceptable and meddling statements made by President Donald in his address to the UN General Assembly at a time when the US-Cuba Bilateral Commission was sitting in session, the Cuban delegation voiced a strong protest.