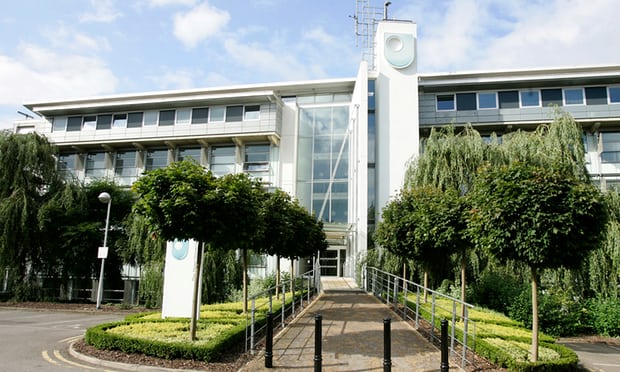 Open University near Buckinghamshire, England has lifted its ban on Cuban students from studying at the institution.

The announcement came from the Cuba Solidarity Campaign, CSC, of the United Kingdom that had worked with trade unions to lobby their politicians and Open University to end the school’s “discriminatory policy of barring Cuban students from studying at the institution.”

CSC said the university could have followed the U.K.’s Equality Act, or risk potential legal action from the United States, being that the U.S. just slapped down further trade and travel provisions on the island nation, in addition to its nearly 60-year economic blockade on the country. CSC says Open University chose the latter and applied a “discriminatory policy” against potential Cuban students and, “By default, they helped to implement U.S. blockade policy in the U.K.”

In a statement released by the Open University on their website, they said they “reluctantly decided that it should suspend the ability to supply educational services into the affected countries on an interim basis, pending the outcome of applications to the US Treasury Department’s Office of Foreign Assets Control.”

Open University had systematically prohibited Cuban students from studying at the university since 2014. The ban only emerged last July when a Cuban student spoke out that he was accepted by professors to study a PhD at the institution, only to be told by administration that Cuba was on a “restricted countries” list because of “international economic sanctions and embargoes,” according to The Telegraph.

CSC says it fought hard to repeal the ban, but that “it should have been the British government, not the Cuba Solidarity Campaign, who challenged the Open University’s blatant disregard for British laws.”

The organization called on the British government “take swift and robust action against any future breaches of British law linked to extraterritorial U.S. blockage legislation.”