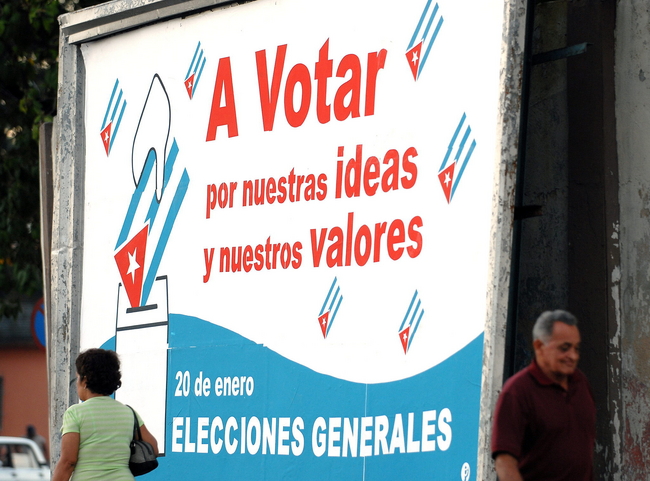 Dates for Cuban nominations and elections of the provincial delegates and deputies vying for a seat at the National Assembly of the People's Power - also known as Parliament - have been set by the Caribbean island's Council of State. The Council of State determined that municipal assemblies of the People's Power convene in an extraordinary session on Jan. 21 to hold delegate and deputy nominations.

The government body also announced that elections to determine provincial assembly delegates and National Assembly deputies will be held on March 11, according to Prensa Latina. Both public offices have a term limit of five years.

Following parliamentary elections, Cuban President, Raul Castro, the younger brother of late revolutionary leader Fidel Castro, will step down from office in April 2018. His successor will be chosen by the newly elected National Assembly forms into the new Council of State.

"When the National Assembly is constituted (in April), my second and last term as head of state and the government will be concluded, and Cuba will have a new president," Castro said in December of 2017.

His initial departure date was set to coincide with the country's electoral calendar. However, the 31-member Council of State has yet to be selected by the 600-seat National Assembly. Voting was rescheduled due to widespread damage caused by Hurricane Irma.

Castro officially assumed the presidency in 2008 after serving two years as Cuba's interim leader. Despite stepping down from his current role in 2018, he will remain as head of the Communist Party of Cuba until its next congress in 2021.