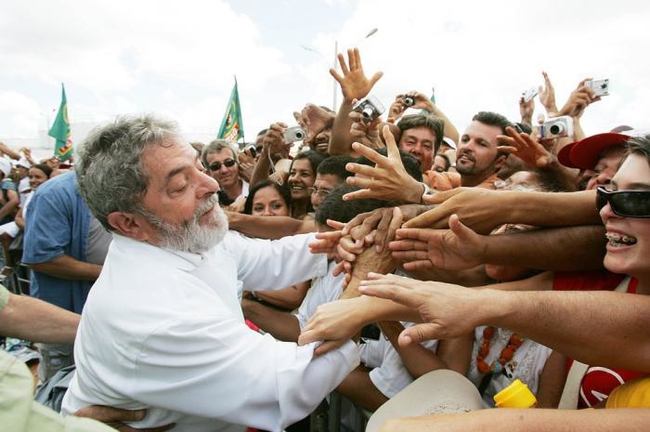 As has just been confirmed, this decision opens the door to Lula's possible immediate detention, an act that would be extremely serious.

The decision is a new expression of the ongoing, unjust campaign against Lula, against the Workers Party, and progressive, left forces in Brazil.

Lula continues to enjoy broad popular support, international recognition and affection, as a result of the successes of his administration that benefited the vast majority, who are now facing an attempt to deny them the right to elect him again as President, to open the way for neoliberal forces and reverse his accomplishments.

Once again, we express our solidarity and support of compañero Lula.