Cuba condemns new attacks by Israel on the Palestinian people 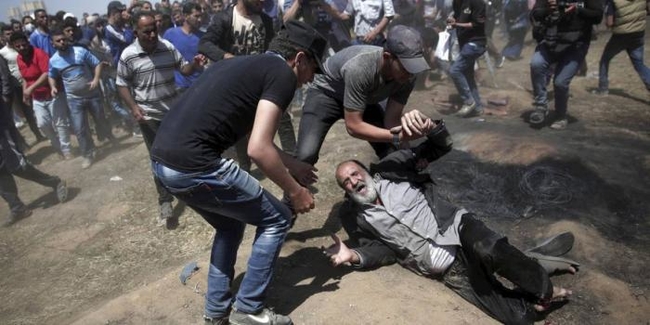 The Revolutionary Government of the Republic of Cuba vehemently condemns the criminal attack on the defenseless Palestinian population in the Gaza Strip, by the Israeli Army which has killed at least 52 people and left over 2,400 injured.

This act constitutes another serious and flagrant violation of the UN Charter and international humanitarian law, and a new outrage against the Palestinian people.

Cuba reiterates its rejection of the unilateral steps taken by the United States to establish its diplomatic representation in the city of Jerusalem, in utter contempt of international law and the United Nations resolutions, and further aggravating tensions in the region.

The Revolutionary Government reiterates once again its unwavering support for a comprehensive, just, and lasting solution to the Israeli-Palestinian conflict, on the basis of the creation of two states, and the Palestinian people’s right to free self-determination and a sovereign state according to the pre-1967 borders, with East Jerusalem as its capital.