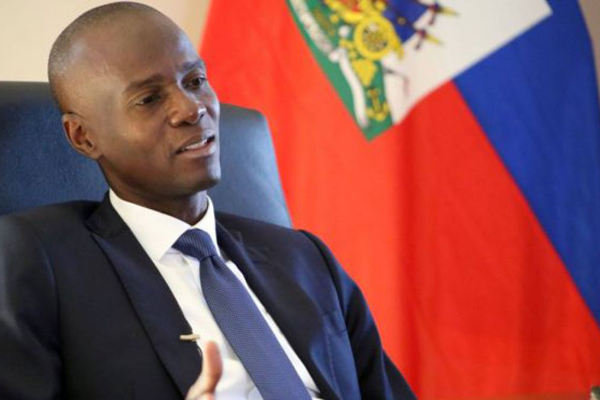 After assessing that aid as one of the best, he highlighted the role of the Cuban medical brigade, which has provided service for already 20 years in his country, says CubaMinrex website.

Moise urged Haitian students to take advantage from the opportunity to study in a country like Cuba and return to their communities in order to contribute to the development of their nation.

He made the pronouncement in the act of farewell to the 23 Haitian youngsters benefited with scholarships in Cuba to study medicine carried out in Haiti´s National Palace.

The ceremony was also attended by Marie Gretta Roy Clement and Antonio Rodrigue, Ministers of Public Health and Population and Foreign Affairs, respectively, as well as officials from the Cuban embassy in the neighbouring country.