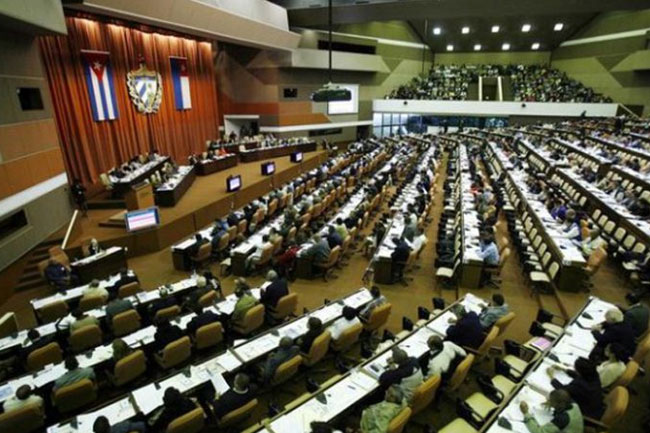 Cuba has passed a new electoral law recreating the role of the prime minister which was abolished in the 1976 constitution.

Cuba passed a new electoral law that restructures governance including creating the role of the prime minister and provincial governors while retaining the one-party system.

The law which was passed Saturday enacts changes already announced in the new constitution and was passed unanimously by the national assembly in the presence of former Cuban President Raul Castro, and current President Miguel Diaz-Canel.

The law aims to lighten the load on single figureheads such as the president and boost policy execution. Under it, the prime minister can be elected for five years to a maximum of two consecutive terms.

Previously, the 1976 constitution abolished the role of the prime minister and all executive powers were consolidate into the presidency.

The assembly is set to elect the president under this new system in October, national assembly head Esteban Lazo said last month, with Diaz-Canel widely expected to remain in this position. The president will then name a prime minister in December, to be ratified by the assembly, he said.

"Real democracy is socialist, which is why I approve this law which synthesizes the thoughts of our Commander in Chief, (The late) Fidel Castro," said lawmaker Miguel Barnet.

The new law streamlines governance by reducing the number of National Assembly lawmakers to 474 from an unwieldy 605, to be implemented at the next elections in 2024.