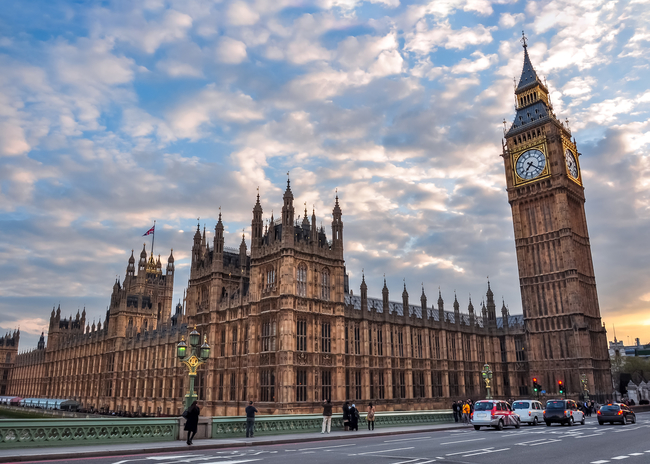 At the time of writing this article, 32 members of parliament, across various parties in the UK, have now signed an open letter asking for the US blockade to be lifted, at least temporarily, to help Cuba fight the coronavirus at home and abroad.

Grahame Morris MP signed the open letter, adding, "it's time for the international community to reciprocate and to lift the U.S. imposed blockade and end the embargo at the very least on a temporary basis."

Paula Barker MP said, “I call on the British Government to urgently request the US Government to cease the illegal blockade with immediate effect. The Cuban people have helped us in our time of need we must do the same.”

Michelle Bachelet, the UN High Commissioner for Human Rights, has demanded the suspension of US sanctions against Cuba in light of the difficulties faced around the world due to the Covid-19 outbreak. She said these measures “should be attenuated or suspended' as they limit the nations ability to provide medical care and increase the risk.”

Just days ago, a shipment of vital medical aid including 400,000 rapid diagnostic kits and 104 ventilators from China was stopped from reaching the island because of the continued US blockade of Cuba.

Cuba has led the global response to the coronavirus outbreak, sending medical brigades to 14 countries including Italy, Venezuela, Andorra, Belize, Angola and Nicaragua. Cuba has also made available its anti-viral drug, Interferon Alfa-2b, which is one of 30 being used in China to help with treatment of people suffering from COVID-19

These inspirational acts of internationalism from Cuba have drawn much praise from around the world. In the House of Commons, UK Secretary of State for Foreign Affairs, Dominic Raab, thanked the Cuban government for their “close cooperation” following their swift actions in allowing the MS Braemar to dock and enabling the safe return of the hundreds of passengers.

Leader of the Opposition, Jeremy Corbyn also praised their actions, saying “the internationalism of the doctors from Cuba who have gone to fight the virus in Italy is inspirational."

With the total number of signatures on the Open letter fast approaching 10,000, pressure is now mounting on the UK Government to make urgent representations to the Trump administration to lift the blockade at this time.

There are increasing calls from around the world for the US to end the blockade of Cuba, at least temporarily, in the fight against the pandemic.