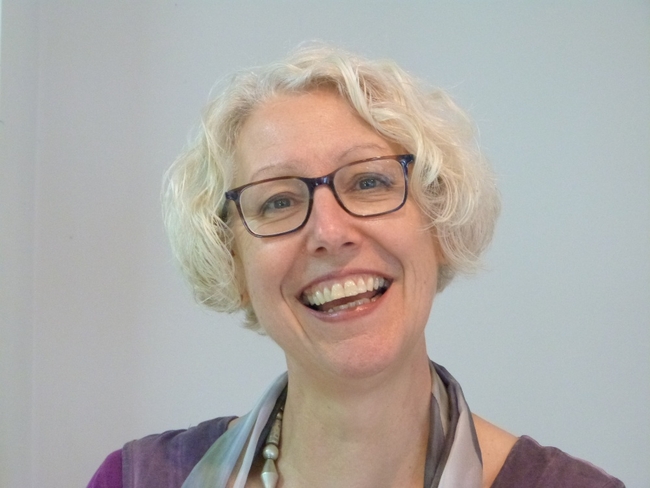 In her nomination Professor Colley said:

‘Cuba's Henry Reeve International Medical Brigade have shown an inspirational commitment to saving lives across the globe, particularly during the COVID-19 pandemic.’

In her submission Professor Colley said that:
‘Even wealthier European countries have requested and received help: Cuban brigades were sent to Italy and Andorra, where grateful local people welcomed them with open arms.’

She also highlighted that:
The ‘British government has co-operated with Cuba to facilitate Cuban medical brigades in some British overseas territories including Anguilla, Turks & Caicos Islands, Virgin Islands and Montserrat.’

Professor Colley said:
‘Brigade members travelled to Pakistan following the catastrophic earthquake in Kashmir in 2005. This mission presented extremely inhospitable conditions for the Cubans, who had to work in the freezing cold and snowy foothills of the Himalayas. There, as in many of the Cuban brigades, the majority of the medics were women. They have helped people in every corner of the globe. They truly deserve the Nobel Peace Prize as recognition for their selfless and inspirational work. The extraordinary success of Cuban medicine and the international solidarity of its health workers show that another world is possible, where people are put before profit.’

Notes:
1 Professor Helen Colley is an international leader in the field of vocational education. She held the Chair in Lifelong Learning at Manchester Metropolitan University and then at the University of Huddersfield, where she was also a Director of Postgraduate Research.