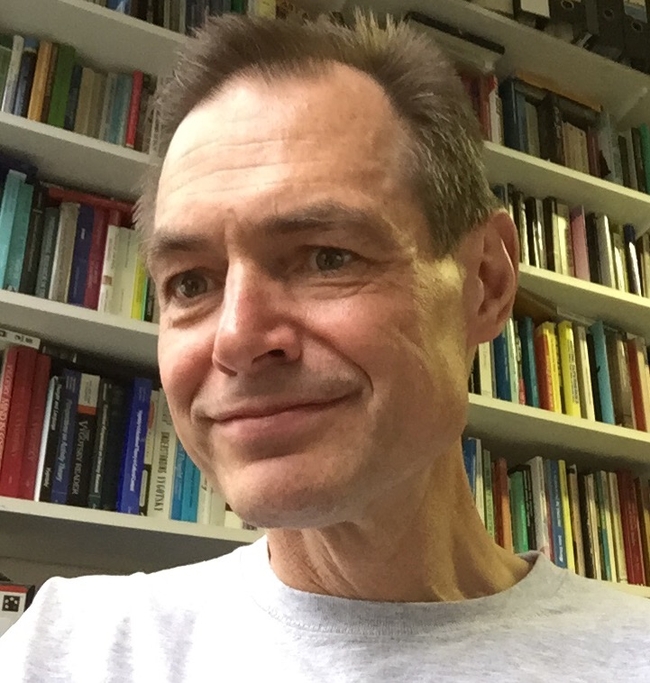 The Norwegian Nobel Prize Committee acknowledged receipt of his on 3 December. Five academics and eight parliamentarians from Britain have now made official nominations in recognition of the humanitarian work of the Cuban internationalist health workers who have been volunteering in 39 countries during the coronavirus pandemic.

In support of his nomination Dr Yandell that he was impressed that, “Cuba, a small island, suffering under an economic blockade, and dealing with the impact of the pandemic itself, did not hesitate to send humanitarian aid to others in need.”

"It is easy enough to talk of peace and international solidarity. What the Henry Reeve International Brigade has done, ever since its inception, is to turn fine words into everyday practice. Cuban doctors, nurses and technicians haven’t waited around for peace and solidarity to happen; they have made these things a tangible reality. The world owes them a debt of gratitude, not just for the lives they have saved but for showing us how to live together," he said.