Cuba will unify its currency and exchange rates on January 1st 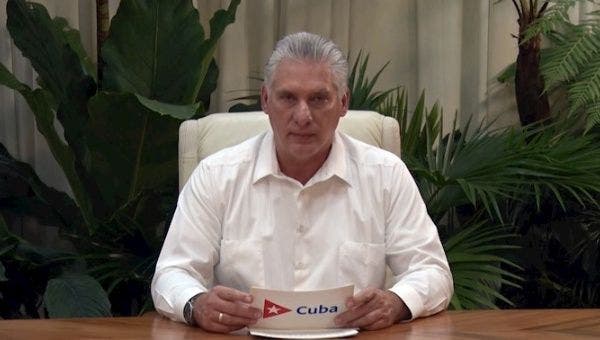 In a televised announcement featuring Cuban President Miguel Diaz-Canel Bermudez and General Secretary of the Cuban Communist Party and Commander in Chief Raul Castro Ruz, set a date for the country's monetary and exchange rate change for January 1, 2021.

The decision, approved by the Political Bureau of the Communist Party of Cuba and framed by guidelines #40 of the general guidelines for the social and economic policy of the country, will set the official exchange rate of 1 USD to 24 Cuban pesos and eliminate the Cuban convertible pesos (CUC), in currency since 2004.

The move, which will include salary, pension, and price increases as well, as further outlined in an economic impulse and recovery plan this summer, amid the difficult socio-economic situation in Cuba due to the strengthening of the US blockade, the impacts of the COVID-19 pandemic, and the global economic recession.

In one of the more complex processes the Caribbean nation will embark upon in recent memory, ample information about the measures has been given since October, including wide dissemination in the mass media as well as training of and feedback from all the sectors directly involved in this new set of legal and economic measures to be implemented.

The Cuban president guaranteed Cuba's commitment to the equality of opportunities, and pursuit of social justice, for all Cubans, while at the same time explaining that the measures will serve to promote interest and motivation for work to provide the population's livelihood.

Diaz-Canel clarified that the measure will not prove a magical solution for all of the Cuban economy's current problems but is designed to favor economic productivity and efficiency. However, they could also lead to inflation due to deficient supply and high consumer demand.

The Cuban government will not allow speculation and hoarding, which shall be controlled socially in the communities. It will also be receptive to the population's concerns and feedback, affirming that nobody will be left behind.

Diaz-Canel concluded by assuring that Cuba will not apply shock therapies and that in the search for unity and consensus, the measures will unleash the business sector's productive capacity to make more autonomous decisions and, as such, directly benefit its workers and society at large.

Further detailed information about every appropriate measure will be given on January 1 and throughout the new year, in direct communication and consultation with the Cuban people.