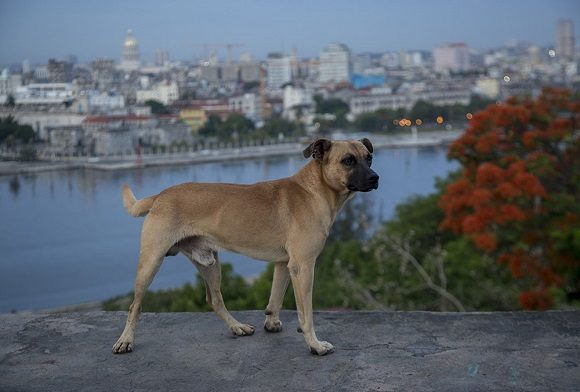 On 26 February, Cuba’s Council of State approved an animal welfare law. The legislation comes after public consultation around the draft constitution in 2018, raised the need for specific laws on animal welfare.

The Cuban parliament set up a working group to draft the legislation in January 2020 which consulted groups including the Cuban Association of Veterinary Medicine and the Directorate of Animal Health, the National Committee for Animal Welfare of Cuba (CONBAC) and the National Association for the Protection of Animals and Plants (Aniplant), in addition to other civil society organisations who had been calling for the law for many years.

The law focused on conserving biological diversity, increasing awareness and respect for animals within the population and stopping mistreatment, abuse and cruelty.

It will include new regulations on the the treatment of pets, how stray dogs are managed, animal welfare in zoos and aquariums, animals in medical research and how animals are slaughtered for food and religious ceremonies.

Speaking to Reuters, Fernando Gispert, President of the Havana branch of the Cuban Association of Veterinary Medicine said: “Cuba was one of the few countries in Latin America that didn’t have an animal welfare law so to have one now is an immense joy.”

The final details and wording of the law will be published in the Official Gazette before the end of May 2021.