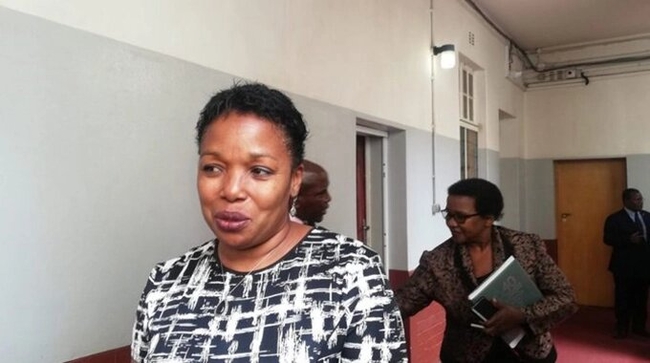 CUBA and Zimbabwe have set in motion a plan to set up a local State-of-the-art pharmaceutical plant, in a development expected to improve local drug supplies in the long term.

Cuban Ambassador to Zimbabwe Carmelina Rodriguez told The Sunday Mail that the proposed plant will further consolidate bilateral relations between the two countries.

“Zimbabwe and Cuba enjoy a very good relationship,” she said.

“For 40 years we have developed a historical relationship based on friendship, mutual respect and collaboration. Cuba and Zimbabwe are working to further deepen and broaden the co-operation in the development of the pharmaceutical industry here through the establishment of a plant to produce medical drugs in the country.”

Cuba has a highly developed biotech industry, which exports vaccines and medicines for diseases such as meningitis, hepatitis B and lung cancer to more than 40 countries.

Ambassador Rodriguez said Zimbabwe would be among the first countries to receive Covid-19 vaccines currently under development by Cuban scientists.

Soberana 02 is reported to be the most advanced candidate and has shown high immune response against the virus in trials.

“This month, we are starting the third phase of clinical trials involving more than 150 000 volunteers,” she said.

“Cuba has signed a deal to carry out clinical trials in Iran in collaboration with the country’s Pasteur Institute, and also Mexico has also expressed interest on it.

“The development of this vaccine is not fortuitous, Cuba has a long experience in developing and producing vaccines thanks to the long investment in the biopharmaceutical and biotech industry.

Cuba has a medical brigade of 30 senior doctors working at various hospitals countrywide. The island nation has been under tough United States economic sanctions for the past 60 years.

Ambassador Rodriguez said the embargo was the biggest impediment to the country’s development.

“Despite the obsession of the government of the USA, Cuba has moved forward.

“We Cubans have been creative and have firmly resisted the onslaught of the worst economic siege, which has tried to suffocate the nation.”