Cuba Rejects the Expulsion of Its Diplomat from Colombia 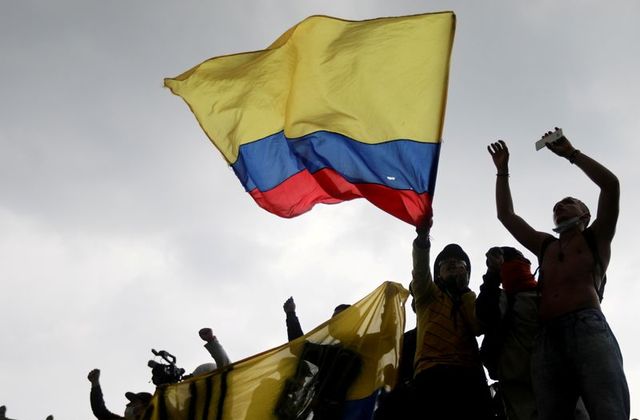 "We have summoned the Colombian ambassador in Havana to convey our energetic rejection of the decision taken by his country on Thursday night," MINREX Director General for Latin American Affairs Eugenio Martinez tweeted on 7 May.

According to Colombia's administration, the Cuban First Secretary will be expelled from the country for carrying out activities incompatible with the Vienna Convention.

"We denounce this unfounded decision, which represents an unfriendly act and affects the normal functioning of the Cuban Embassy in Colombia," Martinez added.

Colombia's Foreign Affairs Ministry has not given further explanations about this decision, which will affect diplomatic relations between the two countries.

However, local outlets claim that President Ivan Duque's administration made that political move because Cuba allegedly sent undercover agents to fuel the protests that shook this South American country.

"This is fake news. Our diplomats carry out their duties seriously and rigorously. We demand that the real motives for this unusual attack be exposed," Martinez stressed.

Cuba's Foreign Ministry (MINREX) tweeted: "The unjustified action aims to deviate the attention of the international community and Colombian society away from the violent repression of demonstrations by the military and police forces that has killed dozens and injured hundreds."