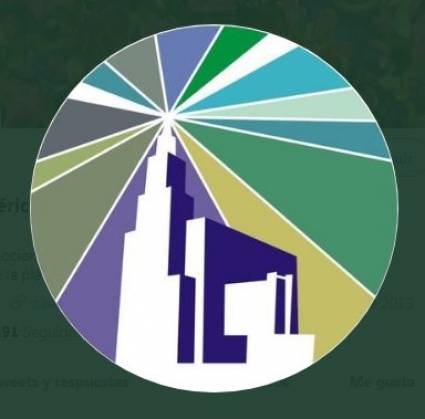 As part of the imperial strategy of domination, which fights with blood and fire every emancipatory project, particularly in our America, Cuba is being viciously harassed by its historical enemy

Once again we Cubans face a brutal onslaught from the Empire. At a time when the country begins to recover from the harsh effects of the pandemic, when a way out of the harrowing months we have experienced is finally in sight, the drums of war are once again being heard. The new maneuvers are involved in terms such as "constitutional rights", "peaceful marches" and others of a similar vein.

It seemed that the Trump administration's policy had pushed hostility toward Cuba to insurmountable limits by implementing 243 additional measures to the blockade. However, his successor, displaying an astonishing cynicism, has not only failed to alleviate that criminal policy, but in practice, in fact, has intensified it by holding it against all odds and spicing it up with all kinds of threats and outbursts.

From September 22 to today, US government officials and influential figures in Congress have issued twenty-nine insolent statements surrounding the provocation scheduled for November 15, instigated and funded from the United States, using their local representatives. –Those "men carved on one knee," according to Martí's image, who try to serve as a fifth column for the purposes of their masters.

Twenty years ago, on May 1, 2001, in what would be the first continental knock against the expansive claims of the FTAA, Fidel underlined:

"Everything that the United States governments have done in this hemisphere up to the present time has been strongly influenced by their obsession and fear of the disconcerting presence of the Cuban Revolution, since the days of the mercenary invasion of Playa Girón […]. But if the triumph of the Cuban Revolution puzzled them, their admirable resistance for more than four decades sometimes gives the impression of having unhinged them."

Cuban Foreign Minister Bruno Rodríguez Parrilla today addressed the Diplomatic Corps accredited on the island to denounce the new escalation of aggressions and the plans to destabilize our country and promote "regime change." Under the pretext of "helping the Cuban people", the campaign, through the media and social networks, presents Cuba as a failed state whose government resorts to repression and the violation of human rights to perpetuate itself in power. In reality, according to our chancellor, it is proposed "to provoke situations of suffering, in the hope that they will create conditions for a social outbreak."

Washington continues to apply measures that prevent family reunification, travel between the two countries, the granting of visas; likewise, the new requirement to allow entry to the United States discriminates against successful Cuban vaccines and hinders their recognition. In contrast, according to Rodríguez Parrilla, “there has been no offer of aid from that government, humanitarian or of any kind, throughout the entire pandemic; not even when the oxygen-producing plant broke down, specific licenses were granted to send oxygen to Cuba ”. In our country, no medicine or food has been received from the US authorities during this serious crisis.

The absolute lack of ethics and cynicism have characterized Washington's conduct with regard to Cuba at a time when Cuban doctors have shown solidarity throughout the world.

As part of the imperial strategy of domination, which fights with blood and fire every emancipatory project, particularly in our America, Cuba is being viciously harassed by its historical enemy, confident that it will be able to deceive world public opinion and present itself as a bearer. of democracy and freedom of Cubans. At this time of danger for the Revolution, we call on our friends to avoid, by all means at their disposal, that the truth of Cuba is silenced.