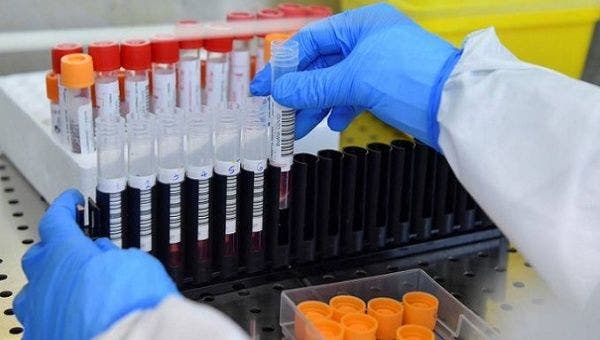 The effectiveness of Cuban drug Heberferon for treating several malignant tumors is now being investigated by specialists at the Center for Genetic Engineering and Biotechnology (CIGB).

Doctor in Biological Sciences Iraldo Bello, the project leader, noted that the product, which was initially designed to treat skin cancer, has the potential to be used as a therapeutic alternative in brain diseases and renal carcinomas.

The doctor stated that patients' responses in grades three and four are still being evaluated in the latter case. However, evidence shows that the drug contributes to prolonging the patient's survival.

Clinical trials are being studied, and so are the results of the drug in people with advanced breast, head and neck cancer.

Bello said he expects the country to obtain the sanitary registration for these indications between this year and next.

He argued that the drug in question, consisting of a combination of recombinant alpha 2b and gamma interferons, obtained its registration in 2016 for the therapy of basal cell carcinoma, which is the most frequent skin tumor globally.

Heberferon was also used against Covid-19 in high-risk patients, infants and pregnant women as the first treatment option in the National Action Protocol set up by the Cuban Public Health Ministry.