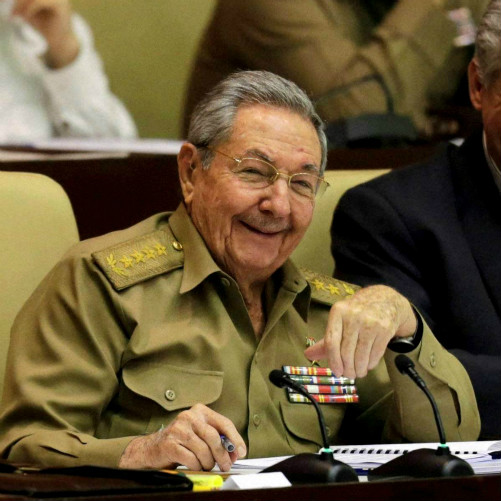 In statements to the press at the headquarters of the Ministry of Foreign Affairs, Sierra stated that the trip to Paris -announced by the Cuban president on Dec. 29 at the Cuban parliament- confirms the excellent state of bilateral relations and political dialogue at the highest level.

Raul Castro will also continue the successful visit conducted by Hollande in Havana on May 11, 2015, he said.

"France is an important partner for Cuba, with which we maintain significant bonds of cooperation and mutual understanding," Sierra said.