Model motion: Solidarity with Cuba: time to end the US blockade 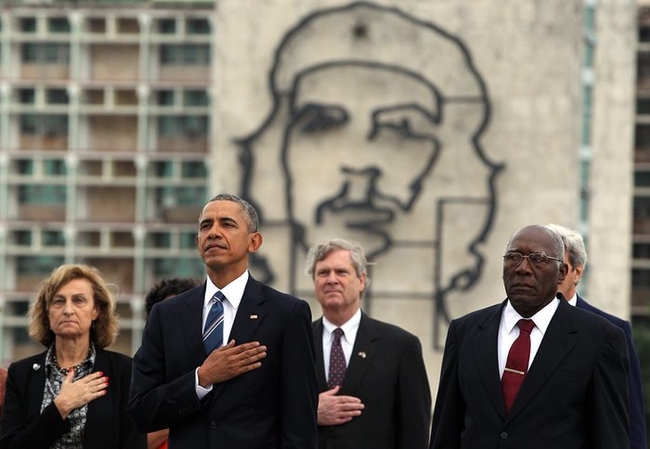 Obama's visit to Cuba: Welcome progress, but the blockade remains in place

The campaign to end the US blockade of Cuba once and for all continues. A new model motion is available for trade union CSC affiliates that calls for the end of the over five-decades long US blockade of Cuba. Whilst CSC welcomes the opening of embassies in Washington and Havana and the recent visit to Cuba by President Obama, this does not equate to an end to the illegal blockade of Cuba, nor US intervention in Cuban affairs.

CSC, its members and affiliated trade unions and organisations continue to play a crucial role in raising awareness that relations between the US and Cuba are not ‘normalised’. Normal relations cannot occur until the blockade is ended; the illegally occupied territory of Guantánamo Bay is returned to Cuba and the US stops interfering in Cuban affairs.

In summary, the motion:

You can download the motion here, which can be adapted as you see fit for your branch, region or national trade union