Based on an article from Granma | Tuesday, 23 August 2016 | Click here for original article 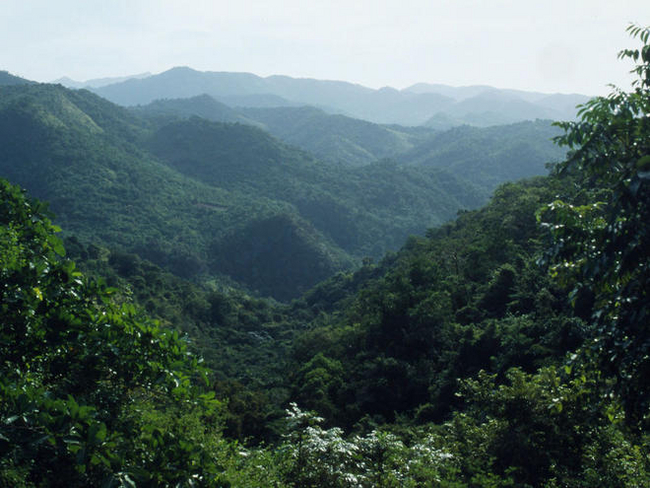 When Columbus arrived in Cuba in 1492 the island was 90% forest. By the time Fidel Castro came to power in 1959 the figure had dropped to 11%. Now forest covers over 30% of the island, thanks to the Cuban government's reforestation programme

Cuba ended 2015 with 30.6% of its territory covered by forests, a result that confirms the island’s place within the small group of developing nations that maintain sustained growth of this important environmental indicator.

According to the report “Environmental Outlook: Cuba 2015”, published by the National Office of Statistics and Information (www.onei.cu), in 2010 the forest area of the archipelago was 27.6%.

Once again, the province of Pinar del Río has seen the greatest reforestation, with 47% of its total area covered by trees, followed by Guantánamo with 46.7%, Matanzas with 39.1%, Holguín with 38.3%, Santiago de Cuba with 33% and Granma with 26.7%.

Meanwhile, the Isle of Youth Special Municipality has a significant 65.2% of its total area covered by trees, while in Las Tunas province forests cover just 19% of the local area.