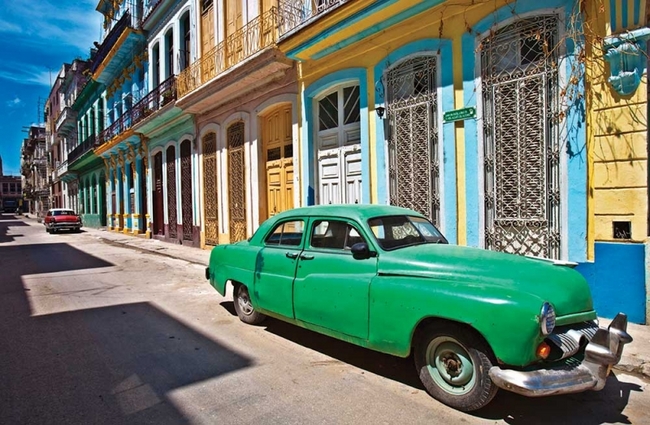 HAVANA.— Cuba saw the arrival of just over two million visitors during the first half of 2016; an increase of 11.7% as compared to the same period last year, according to the National Office of Statistics and Information (ONEI).

The official report also revealed that 25,895 visitors arrived to the island in June, representing 11.8% growth as compared to the same period in 2015, which saw a record 3,524,779 visitors to the country.

According to ONEI, so far this year Canada continues to be the principle emissary market of tourists to Cuba, with 48,796 citizens having arrived to the island to date, a slight decrease from last year, owing mainly to the depreciation of the Canadian dollar, according to the Cuban Ministry of Tourism (Mintur).

Following Canada is the Cuban community residing abroad and in the U.S. (61.2% increase), with other citizens from that country only permitted to visit the island under 12 general licenses approved by the Barack Obama administration.

Important markets also include the UK, Germany, Spain, Mexico, Italy, Argentina and France, which have all seen an increase in the number of tourists visiting Cuba, above all those from Germany which grew 69.2%

It is also worth noting that German airline Air Berlin has been operating two new weekly flights from Düsseldorf to Havana since May 28.

The new route has capacity for 1,400 passengers which when added to those of Cóndor, Air Berlin and Eurowings makes for a total of 4,700 from this nation.

In order to raise quality and service standards Cuba recently signed a contract with Bouygues and Paris Aéroport who will be responsible for the expansion and management of Havana’s José Martí International Airport, respectively.

Given the country’s tourist boom, Mintur is also set to develop new and improved accommodation facilities over the coming years, to provide an estimated 85,000 further rooms by 2020.

Interested in visiting Cuba? Escape the usual tourist trail and discover the real Cuba by booking onto a CSC Tour or brigade here.