Tillerson Signals What’s Coming in US Policy on Cuba 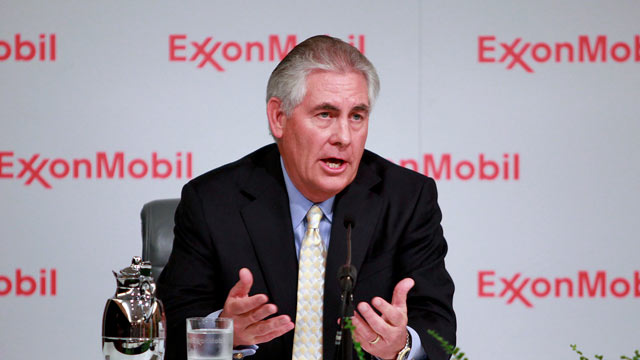 As rumors grow that Donald Trump will announce on Friday a change in Barack Obama’s policy of rapprochement with Cuba, his secretary of state, Rex Tillerson, gave signs today of the possible hardening of the US position, reported dpa news.

Asked about Cuba before the Senate Foreign Relations Committee, Tillerson said the new administration wants to maintain the rapprochement as far as possible, but put on the table the need to prevent this allows bringing money to the island through tourism and other business, that could serve as financial support to the Cuban government, which he described as “a very oppressive regime.”

The head of US diplomacy for the Trump administration spoke of a “dark side” of the effect of the normalization of relations and called for an increase in the pressure on Raul Castro’s government to achieve an advance in democratic matters by recovering the intention of the embargo on the Island, still in force but decaffeinated by Obama.

“We believe it is important that we take steps to restore the purpose of the Helms Burton legislation, which was to pressure the regime to change, and that pressure, in our view, has been largely lifted,” said Tillerson.

The secretary of state, however, avoided confirming whether Trump will make an announcement in Miami on Friday and merely said that the policy towards Cuba is still under review.

“We believe that (with the rapprochement) we have achieved very little in terms of changing the behavior of the Cuban regime and how it treats tits people,” said the Secretary of State, who posed the question of whether the United States has been indirectly or unwittingly granting financial support to the Castro regime.

“They have very little incentive to change,” he said, referring to the progress made in Cuba in the area of human rights."