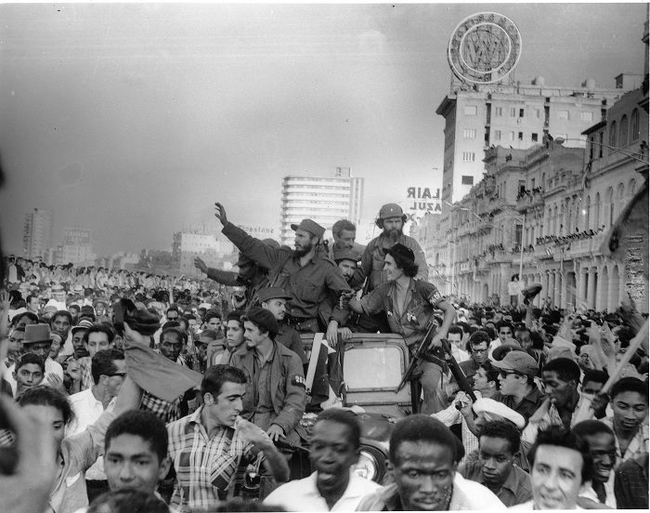 This year marks the sixtieth anniversary of the Cuban Revolution. Despite ever-present threats and aggressions from the world’s largest superpower, just ninety miles away, the Cuban Revolution has survived and developed over time. Cuban achievements in education and health have been remarkable and so have Cuban expressions of international solidarity in practice. There is so much to celebrate. But the need for solidarity against the US blockade continues, supporting the Cuban people in their right to independence, building a better world for all.

Rob MIller, CSC Director, wrote an article for Theory and Struggle to mark the 60th anniversary of the Cuban Revolution. You can read the article online here.