US cruise lines sued for travelling to Cuba 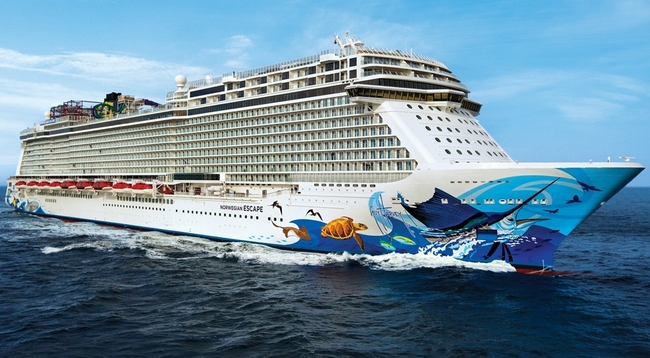 HAVANA, Cuba, Aug 28 (ACN) Three major US cruise lines were sued in Florida for traveling to Cuba, Prensa Latina (PL) reported today from Washington. The plaintiffs filed their claims in Florida, after a federal judge yesterday rejected a motion requested by another cruise company, Carnival Corp., to dismiss a claim against them, all of them under Title III of the Helms-Burton Act.

One of the plaintiffs is Javier García, who also sued Carnival Corp. in May and is now taking a similar step against Norwegian Cruise and Royal Caribbean, arguing that he owns the port of the eastern province of Santiago de Cuba, a port of call for ships belonging to those companies.

Lawsuits were also filed against Norwegian Cruise, Royal Caribbean and MSC Cruises on behalf of Havana Docks Corporation, a company belonging to Mickael Behn that claims to be the 'rightful owner of certain commercial real estate' in the Port of Havana.

Like García, Havana Docks Corporation also filed a complaint against Carnival Corp. on May 2, the same day that the Trump administration allowed the activation of Title III as part of its policies of hostility against Cuba.

Carnival Corp asked Judge James Lawrence King to dismiss García Bengochea's lawsuit, arguing he had sufficient permission from the Treasury Department to do business in Cuba, but in his ruling yesterday the magistrate said he was 'not persuaded'.

The U.S. government's decision to allow the application of Title III was made despite the fact that numerous voices inside and outside the U.S. condemned this action to tighten the blockade, which is aimed primarily at depriving the Caribbean country of foreign investment.

The Helms-Burton, approved by the U.S. Congress in 1996, codifies the economic, commercial and financial blockade imposed by Washington against Cuba almost 60 years ago.
Although it went into effect at that time, all administrations since then suspended the application of that title, which allows U.S. nationals to sue those who 'traffic' in 'U.S. property' on the Caribbean island.

Through such a section, which President Trump decided to activate this year, there is the possibility of taking legal action against persons and entities, even from third countries, who invest in Cuban territory in properties nationalised after the triumph of the Revolution on January 1, 1959.