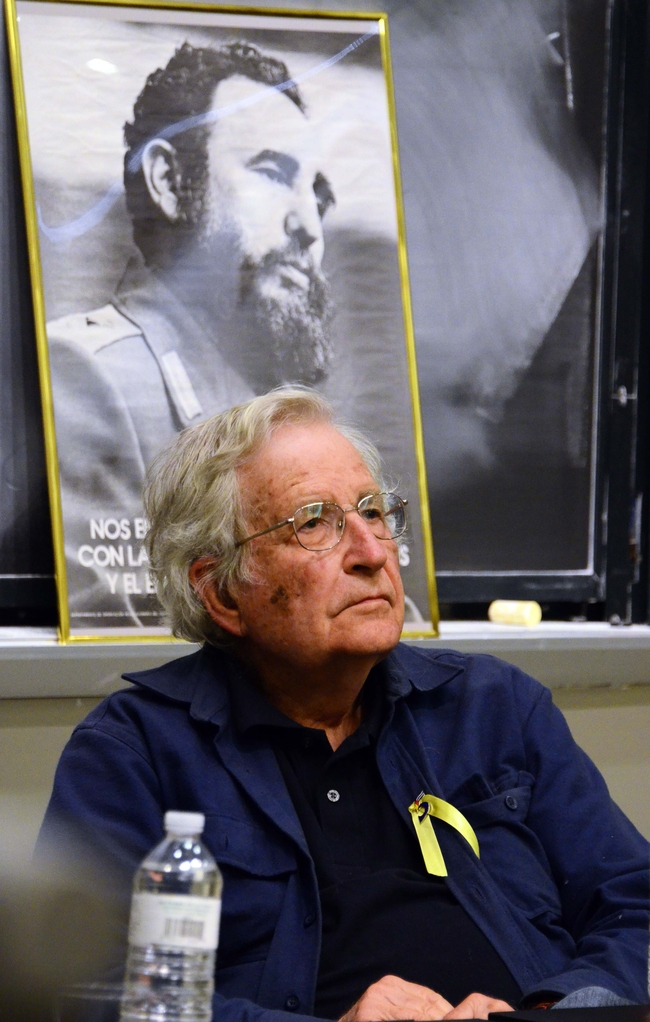 Noam Chomsky has described Cuba as the only country demonstrating "genuine internationalism" by sending its medical brigades around the world during the coronavirus pandemic despite suffering sixty years of blockade from the United States. The US philosopher and linguist was speaking during an interview with EFE news agency from his home Tucson, Arizona.

"The only country that has demonstrated genuine internationalism has been Cuba, which has always been under economic strangulation by the United States, and by some miracle they have survived to continue showing the world what internationalism is.